Transgaz reported a 144% increase in net profit at nine months 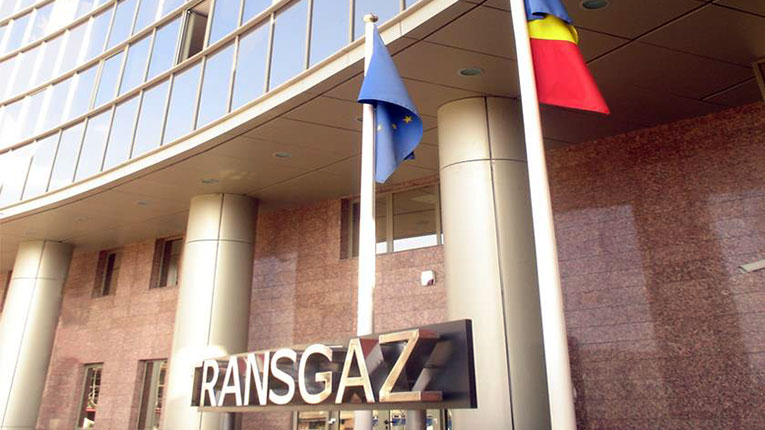 Transgaz reported a net profit of 273.559 million lei after the first nine months of this year, 144% higher compared to the same period last year, while the consolidated net profit at the group level amounted to 266.160 million lei, up by 152%, according to the company’s Quarterly Report sent to the Bucharest Stock Exchange.

The revenues from the balancing activity, of 765.029 million lei, registered an increase of 275%, due to a higher transaction price of 432.08 lei/MWh, with a positive influence of 588.158 million lei, according to Agerpres.

Operating expenses before balancing and construction activity according to IFRIC12 amounted to 998.852 million lei, an increase of 15% compared to September 30, 2021.

The expenses for investments made on September 30, 2022 were of 179.489 million lei. During the analyzed period, investments worth 108.236 million lei were put into operation. At the same time, installments were repaid on the loans taken by the company to finance the investment works in the amount of 105.006 million lei.