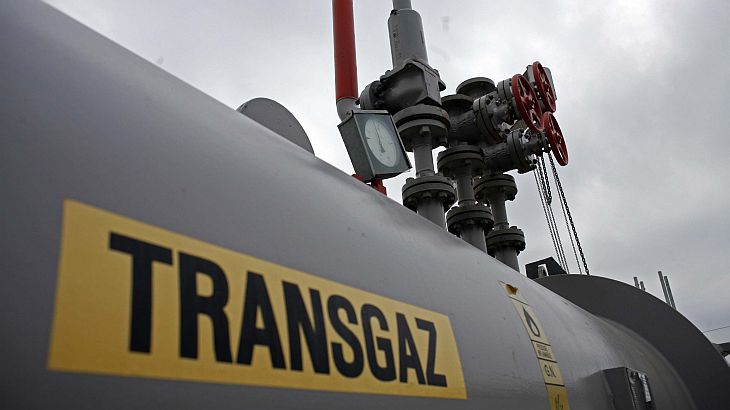 Compared to the latest Transgaz share price on the stock exchange, of 195.9 lei, the gross dividend yield is about 9%.

Distribution of dividends will be discussed by the shareholders in an AGM scheduled for April 28, according to a convening notice sent on Monday by Transgaz to the Bucharest Stock Exchange (BVB ).

Dividends will be distributed starting with July 29.

At the AGM  shareholders will also discuss the establishment of a representative of the company in Brussels.

The national gas transport company is controlled by the state, through the General Secretariat of the Government, which holds 58.51% of shares.

Reported to the recent market price of the shares Transgaz, the market capitalization of the company is  2.306 billion lei (EUR 514.6 million).

previousVisa and MasterCard stopped services for Russian banking clients, after US sanctions
nextDoE plans the integration of the national company for uranium mining in Nuclearelectrica