Acasă » Oil&Gas » Transportation » Transgaz has won the privatization tender for Vestmoldtransgaz, the operator of the Iasi-Ungheni pipeline in Moldova

Transgaz has won the privatization tender for Vestmoldtransgaz, the operator of the Iasi-Ungheni pipeline in Moldova 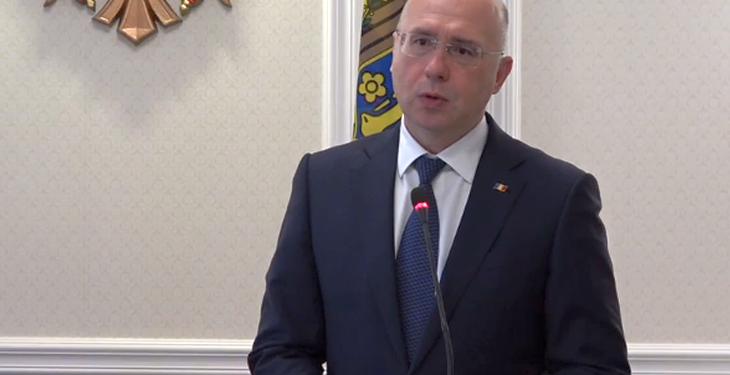 Transgaz Branch in the Republic of Moldova, Eurotransgaz SRL, won the tender for the privatization of the Vestmoldtransgaz State Enterprise, which operates the Iasi-Ungheni pipeline on Moldovan territory, Moldovan premier Pavel Filip announced on Tuesday.

Vestmoldtransgaz was listed for privatization by the Government of the Republic of Moldova at a price of 180 million Moldovan lei (about 8.8 million euros) and provided 93 million euros were invested in the next 2 years.

Filip made the announcement in a joint press conference with his Romanian counterpart, Viorica Dăncilă. The head of the Moldovan government stressed that this privatization will lead to the diversification of gas supply in Moldova and the reduction of dependence on imported natural gas from Russia.

In December, Transgaz shareholders approved the establishment of a limited liability company on the territory of the Republic of Moldova, and on December 28, the company announced that Eurotransgaz SRL, a company established in Chisinau having as sole shareholder SNTGN Transgaz SA, filed the application for participation at the Vestmoldtransgaz privatization investment contest. 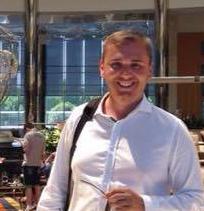 Eurotransgaz is headed by Tudor Duțu, a former local councilor in Brasov, from PSD, and the son of Gheorghe Duţu, the former president of the National Agency for Mineral Resources. According to his LinkedIn page, Tudor Dutu has worked in Transgaz since 2013 as a counselor, and since March 2016 he have been heading the Transgaz office in Chisinau.

At 37, Tudor Duţu is a politician holding the post of secretary of the PSD county organization in Brasov.