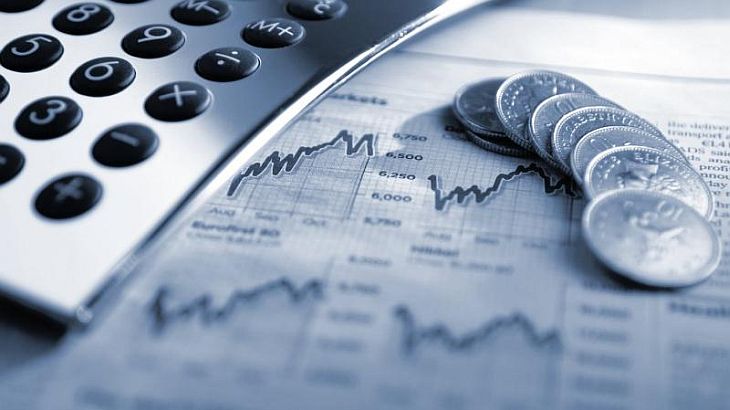 Both companies stated that the financial results are preliminary, are unaudited and have been prepared in accordance with International Financial Reporting Standards. Both monopoly gas transmission and power were transferred from the Ministry of Finance last week under the authority of the Government General Secretariat.