Transelectrica: Records for electricity consumption, amid the heat wave 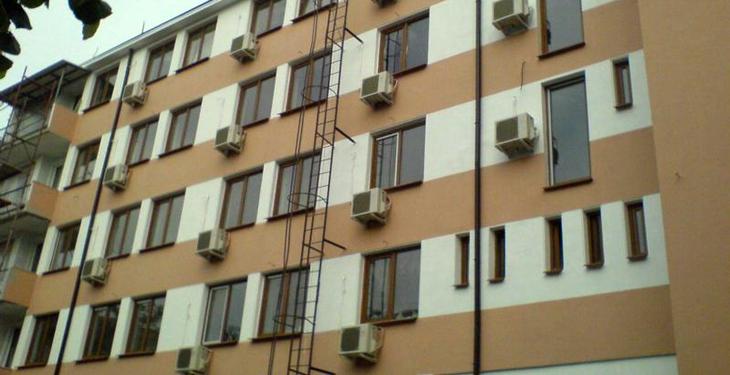 Against the background of the high temperatures registered in the last period, the values of the national energy consumption, in the summer season, reached historical maximum levels, exceeding those registered at the end of June, according to a Transelectrica release.

The maximum hourly consumption was of 8,489 MW and 8,552 MW on Wednesday and Thursday, respectively, according to Agerpres.

previousNew memorandum for the miners from the Jiu Valley
nextCFR: Auction of over 3 mln. lei for the study regarding the power line Răduleşti-Giurgiu Nord