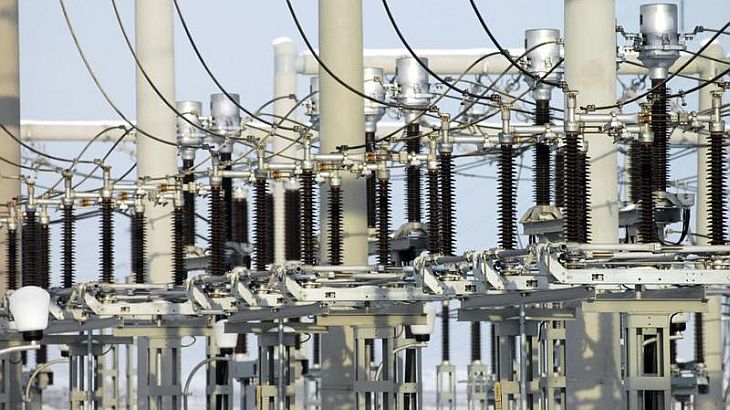 Transelectrica completed the work on the overhead line (LEA) interconnection of power systems of Republic of Moldova and Romania on Falciu-Gotești segment, Vaslui county. A company press release shows the 110 kV LEA Falciu-Gotești starts from 110/20 kV Falciu station, Romania, crosses DN 24A, going along the Prut River until it meets the railroad that connects Romania and Republic of Moldova. There, LEA crosses the river. The voltage tests made on Romanian territory were completed successfully.

At the end of work on the Moldovan side, the energy quantity available to export will reach 90 MW, depending on the needs and absorptive capacity of neighbor’s energy system. LEA Falciu-Gotești ensures the transfer of power between the two countries and increases the safety of supply for consumers in the area.

The total length of LEA is 28 km, of which 2.5 km are on Romania’s turf. Execution started on August 20, 2013 and lasted three months. The total cost of the project is 460,000 euros. Funding of this work was done from own sources.

“Transelectrica has as priority investments in increasing the interconnection capacity with neighboring countries and is engaged in an extensive program of regional development. For the next period, Transelectrica will run further major investment projects, both in terms of international interconnection lines and for strengthening and modernization of internal transport capacity and increased operational safety“, said Ștefan-Doru Bucătaru, CEO Transelectrica.

Transelectrica is Romania’s TSO, managing, operating, maintaining, modernizing and developing the power transmission network comprising 81 electric transformer stations with a capacity of about 37,794 MVA and 8931.6 km of overhead lines of 110/220 kV, 400 kV and 750 kV, under the management of 8 transport branches.