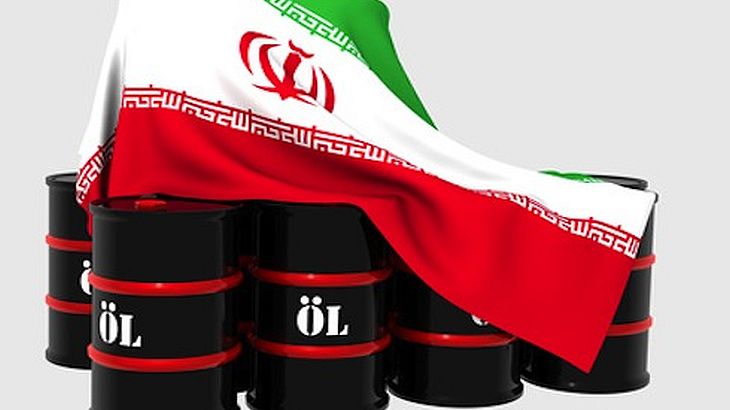 The agreement signed in Geneva between Iran and the P5 +1 group of countries – U.S., UK, Germany, France, Russia and China to limit the Persian state’s nuclear program has beneficial short-term effects on international oil prices. Brent crude fell by 3 dollars Monday, a 2.7% drop, to 108.5 dollars a barrel, after finishing the week at 111.05 dollars a barrel. West Texas Intermediate quotation for crude delivered in January, next year, fell by 1.55 dollars a barrel on New York Commodities Exchange, reaching to 93.29 dollars a barrel.

The preliminary agreement signed on Sunday does not mean the end of economic sanctions imposed by the U.S. and its allies on commercial and financial operations on Iran. The deal will allow only a partial lift of the embargo executed on oil and petrochemical exports, banking transactions, the auto industry and the metals industry.

Iranian oil exports will continue to be limited and the EU will not start to import Iranian oil anytime soon. Instead, it will lift the ban on insurance contracts for tankers carrying Iranian oil and will allow the Government in Tehran to access a portion of the revenues obtained from the sale of oil, revenues that were frozen in bank accounts. In total, Iran will be able to repatriate 4.2 billion dollars. Also, will remain in force the ban on export of refined petroleum products.

Iran’s oil exports have fallen by 60% since last year because of sanctions, thus losing revenues exceeding 80 billion dollars, according to the American administration. Despite these limitations, Iran was in October the sixth largest oil exporter of Organization of Petroleum Exporting Countries (OPEC), with deliveries of 2.6 million barrels of crude per day, down 565,000 barrels from June 2012, when ranked second, according to Bloomberg.