Acasă » General Interest » Environment » The Environmental Guard has imposed fines of over 40 mln. lei in the first nine months

The Environmental Guard has imposed fines of over 40 mln. lei in the first nine months 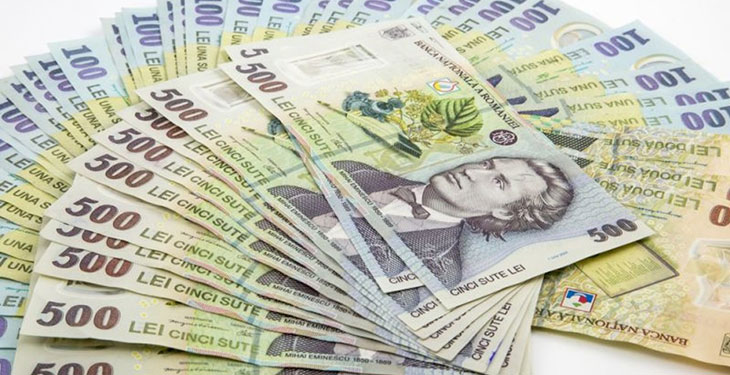 The Commissioners of the National Environmental Guard (GNM) applied, in the first nine months of the year, fines amounting to about 40.37 million lei, up 37% over the same period of 2018, when the penalty amount was 29, 53 million lei, it appears from the activity report of the institution, consulted by Agerpres.

During the reference period, following the controls, 1,149 warnings were received, compared to 1,204, at the end of the third quarter of the previous year, as well as 117 actions regarding the cessation of activity (93, in the previous year), 26 proposals to suspend the environmental agreements or authorizations (compared to 31, in the same period of 2018), respectively 30 criminal cases, compared to 17, a year ago.

According to the quoted source, out of the total of 29,383 inspections carried out from January to September 2019, a number of 23,877 targeted the area of pollution control and 5,506 the area of biodiversity, biosecurity and protected areas.

The GNM report also shows that, at the level of September 2019, the environmental inspectors carried out 3,187 controls, with 253 fines, worth about 4.7 million lei. Most inspections (2,357) were carried out in the field of pollution control, while 830 controls concerned the area of biodiversity, biosecurity and protected areas.

previousProtests of the miners in the Jiu Valley – nearly 300 could be laid-off
nextANRE: Electricity imports in the first seven months of the year increased by 45%