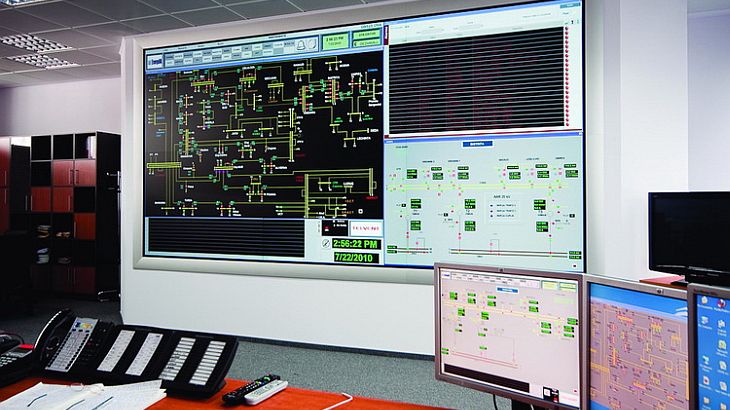 The Department of Energy wants the total reintegration of power and natural gas dispatches in Transelectrica and Transgaz, but will not interfere in the work of the carriers, says the institution.

“Department’s position takes into account the views expressed by the National Energy Regulator (ANRE), and also a series of discussions with representatives of the European Commission. More specific, on the one hand, it don’t think is not good to have the suspicion that the Department of Energy may intervene directly in the operational activities of transmission companies. Moreover, throughout the European Union, it is clear that the system operators in all countries take into account in their activity the overall energy policy objectives”, said the Delegate Minister for Energy, quoted by Agerpres.

The news agency notes that the views expressed comes as Parliament debates the bill approving Executive Emergency Ordinance no. 6/2014 on the exercise of rights and obligations arising from the shareholder status the state holds in Transelectrica and Transgaz.

previousForbes Energy: The energy consumption rises more than 1%, emnergy strategy is needed
nextBăsescu: new excise on fuel is useless, the pole tax will be reformulated, it brings 1.5 bln. lei