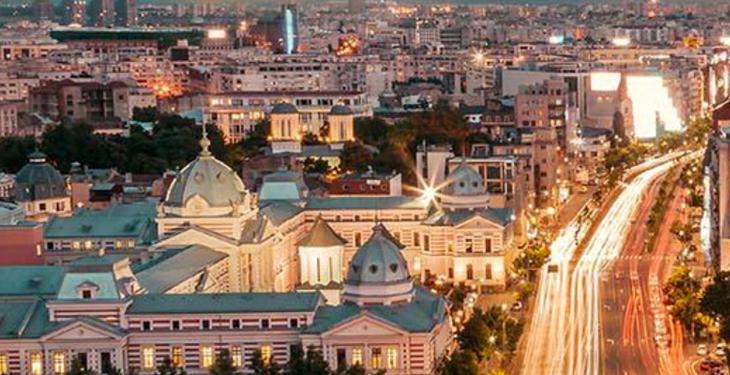 In an open letter to Romanian Prime Minister Viorica Dăncilă, the Romanian Development Coalition asks the Government to repeal Emergency Ordinance 114/2018 before it produces negative effects. In a dense 5-page annex, the Coalition lists the reasons substantiating its request, mentioning the negative effects it has in six key areas for the Romanian economy and society (banking sector, pension Pillar II, telecommunications, energy, capital market, constructions). We selected below the section devoted to the energy sector.

In the energy sector, the situation is also worrying. This is a sector where, again, the investment needs are very high and the Romanian state does not have the needed resources to do it all in the next two decades. Decapitalization of the sector following this ordinance will further slowdown the pace of investment. Efforts to liberalize and deregulate the gas and electricity markets so far have been in significant progress, despite some important shortcomings that should have been addressed, but not the way GEO 114/2018 does.

The GEO sets the wholesale price of natural gas in Romania at a level far below international prices, reintroduces sales obligations for gas producers, asks ANRE to determine the imports / domestic production basket for the non-resident segment and introduces a 2% contribution to the regulator. These terms represent a severe government intervention on the Romanian energy market, abandoning the development of wholesale energy markets that have allowed national and international producers and suppliers, importers and traders to compete in supplying Romanian consumers.

These terms de facto reintroduce a centralized economy. They are in strong conflict with the EU’s single market principles on free trade and the free movement of goods and will inevitably trigger procedures to penalize breaches of Community law.

GEO 114 discourages investment in natural gas production because producers will not be able to sell at prices that reflect international pieces for these commodities. Over time, this will reduce the production of natural gas in Romania, its economic activity and related employment. Government Emergency Ordinance 114 also discriminates Romanian producers against foreign ones, who will be able to sell without restrictions.

The Ordinance overturns the progress made in reforming the Romanian natural gas market: for example, fixed prices and ANRE’s 2% contribution could hinder the activities of traders that usually operate with small margins. As a result, a development of liquidity on centralized markets in Romania (which was a key justification for the mandatory using centralized market) is unlikely. Setting a much lower price for gas compared to European prices and setting up a gas basket could also be interpreted as a state aid measure. In addition, these measures will generate significant losses to the state budget and possibly further losses due to reduced investment, lower gas production, job losses and negative economic impacts.

In this context, a contribution to the regulatory regulator applied to revenues in an industry that largely operates with large volumes and reduced margins can jeopardize returns to the point of cancellation of capital expenditure. The faulty mode in which the law was written and the increase of the fines create significant exposures in the event of non-compliance and, as a result, threaten to bring the energy sector in a stalemate; transactions in the electricity and gas market have already shown signs of blocking with visible effects. GEO 114 also stimulates market participants to buy gas from Romanian producers at fixed (low) prices and then export them. We anticipate a massive increase in natural gas exports in Romania, probably followed by substantial imports at a higher price to cover the needs of domestic consumption.

The effects of this ordinance will be a reduction of the supply to Romanian consumers, especially during periods of high demand in Winter, which is the opposite of the intentions of the political decision-makers. GEO 114 limits fixed prices and sales obligations until February 2022. However, it will be difficult to move from a centralized planned and regulated market back into a competitive market environment.

In the electricity sector, the return to household price regulation just one year after liberalization creates an uncertain situation for those (about 2 million) who have opted for the free market. By granting preferential prices to regulated market customers, those customers in the open market will be disadvantaged in terms of prices and they will probably consider a return to regulated prices. In recent years, suppliers have invested heavily in developing the competitive market, relying on the timetable for liberalization and the explicit intention of creating a free market. By regulating a market segment, competition on the free market is adversely affected by price distortion, taking into account the withdrawal from the competitive market of a quantity of electricity to be sold at regulated prices and tariffs, and any costs associated with the sale of energy the regulated segment not recognized by ANRE or recognized at a later moment in time will be transferred to the competitive segment, thus presenting a subsidy for the segment regulated from the competitive one. Overnight, this market – the result of work for years with the Romanian authorities is jeopardized, with negative consequences for investments.