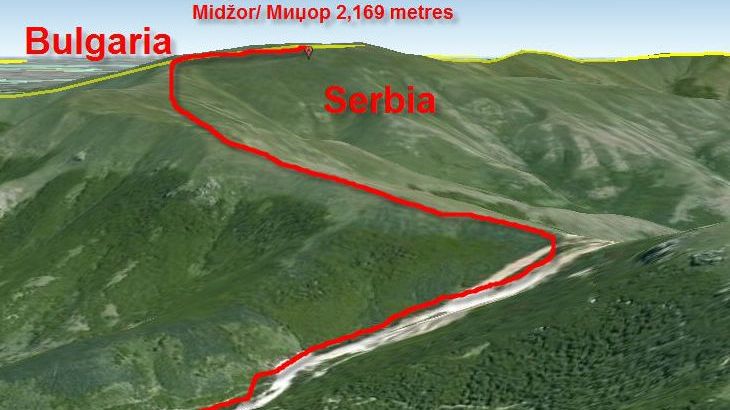 The South Stream pipeline received its construction authorization on the Bulgarian territory from the Supreme Expert Environmental Council of Bulgaria (SEEC) of the Ministry of Environment and Water. The proposition to grant permission was analyzed extensively in intense governmental debates, together with the civil society.

SEEC’s ruling contains over ten binding conditions meant to protect the environment. The project is subject to a mandatory Environmental Impact Assessment (EIA), as defined by the Environmental Protection Act (EPA). The competent authority approved the EIA after two years of works, the procedure being launched in August 2011.

With the occasion of Gazprom Chairman visit in Bulgaria, the Russian-Bulgarian cooperation in the gas sector was high on the agenda, and the parties “expressed mutual interest in completing the project as soon as possible.” The Bulgarian section is the point of entry into the EU market for the pipeline, and therefore Gazprom is interested to ease the process. So, the company declared that it will finance the entire section with 3.1 billion euros, and with no Bulgarian guarantees.

The granting of permit cleans some of the blockages for the construction of Bulgarian stretch of pipeline. Some obstacles still remain in place and new estimates show that the construction could start in early 2014.

The Bulgarian step shows that the project is gradually gaining weight in the Balkans. According to Natural Gas Europe, „another notable development was the announcement in Serbia by government authorities that in the coming weeks a final draft of the spatial plan for the pipeline route will be ratified, paving the way for its construction, which could begin as early as December 2013.”

The total length of South Stream in Serbia will be 422.4 km and it will pass through 33 municipalities and communities from the borders with Bulgaria and Northwards to the borders with Hungary.