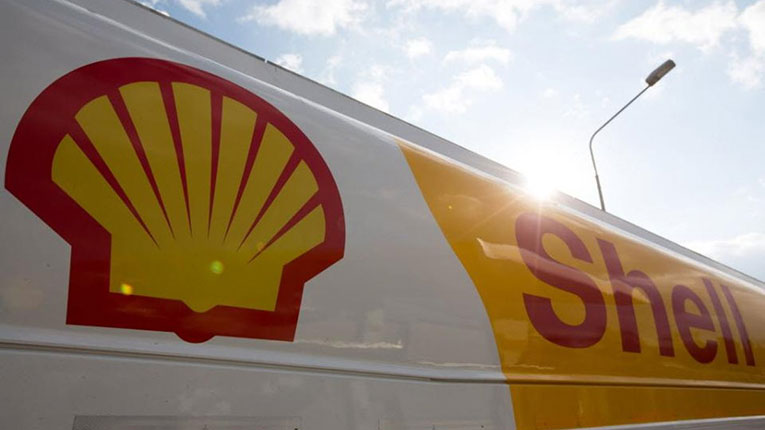 A Shell project involving a ten-second shock wave in the ocean to search for oil and gas off one of South Africa’s most beautiful coasts was suspended by justice on Tuesday, an unprecedented victory for environmentalists, reports AFP.

Located on the Indian Ocean in the southeast of the country, the so-called “Wild Coast”, with spectacular wild landscapes, stretches for about 300 km and has more nature reserves and marine protected areas.

In this area, on an area of over 6,000 sqkm, the energy group has decided to launch a new seismic exploration project. Environmentalists, fishermen and locals opposed the project, saying it posed a threat to marine life, according to Agerpres.

Thousands of ocean defenders and nature lovers demonstrated in December on various beaches in the country and blocked Shell gas stations calling for a boycott.

Earlier this month, South African justice rejected a first appeal by environmental activists. The Minister of Energy defended the project, accusing its critics of trying to block the economic investment that South Africa needs.

This time, in this new appeal involving the community living in this hitherto protected corner, the Grahamstown court “banned the seismic prospecting operations” of the Anglo-Dutch multinational, with immediate effect, according to the verdict consulted by AFP.

Judge Gerald Bloem ruled that the company had failed to meet its obligation to consult the population, that has local fishing rights and “a special spiritual and cultural connection with the ocean.”

“We are respecting the court’s decision and we have suspended the study while we are examining the verdict,” a Shell spokesman told AFP, noting whether the company would appeal.

“Studies of this nature have been conducted for over 50 years, with over 15 years of in-depth scientific research,” the Shell spokesman argued.

previousGas prices continue their downward trend in Europe
nextANRE has budgeted revenues of over 166 mln. lei for 2022