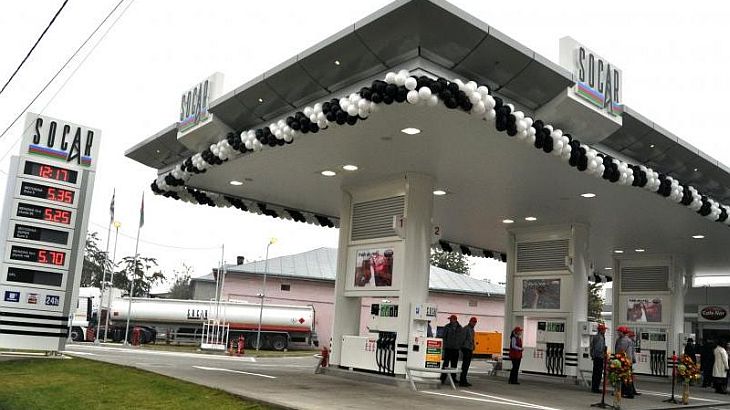 Socar opened four stations in Romania after an investment of 4 million euros, reaching a network of 24 units of fuel distribution. The new fuel stations are located in Buzau, Focsani, Bacau and Adjud.
A fifth new opening will follow this week, when Socar will inaugurate the first unit in Bucharest.
“We continue to expand nationwide, and we are very close to completing new stations in several major cities in the country,” said the general manager of Socar Romania, Hamza Karimov.
Socar entered the Romanian market by acquiring a fuel distribution network in 2011, a 90% stake in Botosani Romtranspetrol owned by Julian and wife Doina Berescu.
The azerbaijani company wants to reach 300 units over several years.