Acasă » Electricity » Sobolewski, Anghel and a ”task force” radically change the stock exchange before the IPOs

Sobolewski, Anghel and a ”task force” radically change the stock exchange before the IPOs 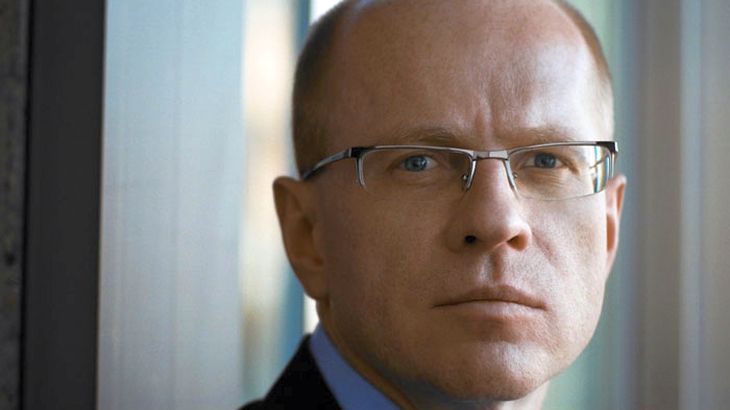 After the roadshow in New York , where President Stock Exchange (BSE ), Lucian Anghel, the CEO Ludwik Sobolewski  and representatives of Raiffeisen Bank and Franklin Templeton met face-to-face hundreds of representatives of the largest investment funds in the world, a strong group of specialists have developed a strategy that will fundamentally change the capital market.

Romania will become an emerging market, leaving the frontier market status behind, while investors will benefit from transparency and speed of transactions. The Romanian capital market will remove bureaucratic barriers and high fees, which now stand the level of those in Dubai or Abu Dhabi, and start the efficient use of global accounts.
The working group developed an eight-point document that enjoys the support of the Government, the Financial Supervisory Authority (ASF) and the National Bank of Romania (BNR).
Basically, it will change some of ASF regulations to eliminate red tape and cut the commissions.
“We did an analysis of the ASF, we come up with proposals to promote friendly measures to make charges and fees,” said the ASF first VP, Daniel Daianu.
ASF Vice President Mircea Ursache, in-charge on the capital market, said the authority will apply a series of cuts in fees, but not all the fees will be cut significantly.
“I have several proposals. All cover cuts, none is about growing. Not all, however, are spectacular, because we must take into account the size of the market. I believe that shortly after I will present them to the ASF board, and we will publish it here, of course, correlating them with BSE, the Central Depository … “, said Ursache.

In three months, a new ”code” of the Exchange

According to the task force, all measures should be implemented within three months. Investors are, however, skeptical about the radicalization of capital market in such a short a time before the major privatizations (Hidroelectrica , CE Oltenia, Electrica), but feel that things are moving in a positive direction.
“It would be better to be applied at least two of the eight steps in this period,” says Jacques Tohme, partner , Ridgewood Advisors, representative of one of the largest investors in the Fondul Proprietatea.

“I’ve been in the market for the past 14 years. I’ve been the eternal optimist, believing each year that the market will change. But now it’s the first time I think that this is achievable, and we will remove barriers to the capital markets, our initiative enjoying support of the government, the NBR and ASF”, says James Stewart , vice president of Raiffeisen Bank, member of the task force.

One thing is certain. New listings of energy companies are in a straight line.
“Listings will continue, ASF will support listings as is obvious they improved management in a system with a chronic lack … We will find a solution for Rasdaq and the forex market… We need a lot of thinking about markets,” said Daniel Daianu.