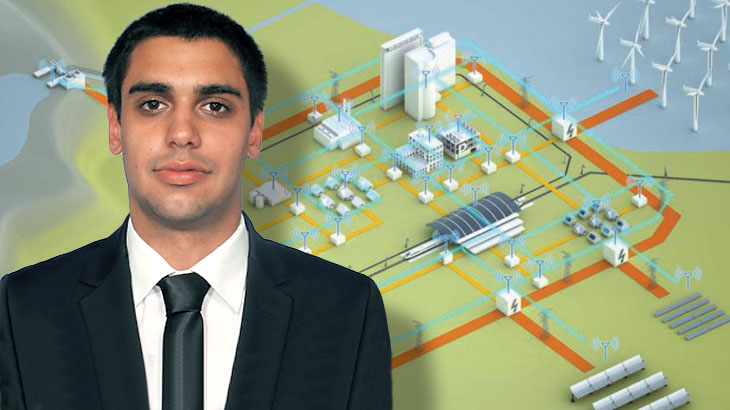 Metering and smart grids are still to distant realities in Romania, although tens of thousands of smart meters have already been installed, and by the end of the year, another 100.000 units will reach their beneficiaries. The pace for installations is still slow, and data gathered are insufficient to draw conclusions. It is clear, however, that obstacles are many and varied – from lack of public education, to the in physical condition of distribution networks and the uncertainty originated from the energy regulator.

What is the pace of implementation of smart metering and in what proportion does it complies with the official calendar?

It started with small steps in this area due to existing challenges – the first of which is to find and adopt the best solution. For now the pilot projects continue. For example, ENEL – the second largest distribution operator in the country, with 2.7 million customers – has reserved the entire period from 2013 to 2014 for these activities, and after it will enter into a normal pace of implementation. The most dynamic market in this sector will be the capital Bucharest, but one must not neglect other areas where are active companies like E.ON, CEZ or ELECTRICA.

It is much too early to express about the official timetable, but one thing is certain: the whole process of implementation, conditioned by the assumed targets (80% for 2020 and 100% in 2022), can not be successfully completed without close collaboration between distribution operators, adding in the equation the customers and the equipment suppliers. Moreover, revamping the stations and the supply points becomes very important, and the investments requirements are huge. Each company chooses various forms of prioritization, within the tariff limits approved by the national energy regulator.

What are the main problems encountered?

The first big problem is that, in a short period of time, we need “to educate” consumers about their many options and advantages that they will have once the implementation of smart metering is completed. We will need a massive promotion campaign across all communication channels (media, social media and more) to reach the targeted effect.

We need “to educate” consumers about their many options and advantages that they will have once the implementation of smart metering is completed.

Another big problem is related to costs, costs that will be included in the electricity bill for a significant period of time and is currently taboo. There are numerous examples of states and countries that have faced major problems due to high costs and benefits below expectations. I would mention here UK, California, but also Germany, a country that rejected specific targets set by the EU. Such examples should make us act with caution to reduce the unavoidable risks.