Acasă » Uncategorized » SGG: The members of SB Transelectrica were dismissed because the financial statements for 2020 were rejected

SGG: The members of SB Transelectrica were dismissed because the financial statements for 2020 were rejected 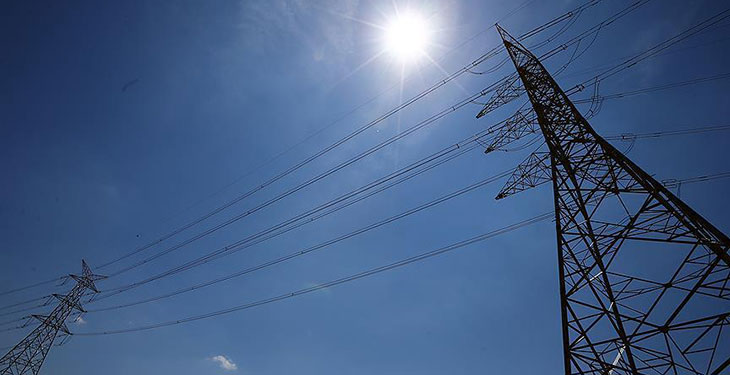 The members of the Supervisory Board of Transelectrica were revoked because the financial statements for 2020 were rejected, which attracted the responsibility of the administrators, Tiberiu Horaţiu Gorun, the Secretary General of the Government, told Agerpres.

“The revocation of the members of the Supervisory Board was decided on 22.06.2021 by the General Shareholders’ Meeting (GSM), motivated by the fact that the financial statements for 2020 were rejected and, as a consequence, the GSM brought the liability of the directors according to Law 31/1990,” said Gorun.

He stressed that, regarding the “alleged compensations” issued in the public space, they cannot be questioned, because the GMS “acted with just cause”.

The Secretary General of the Government specified that the initiation of the selection procedure for the directors falls under the responsibility of the General Shareholders’ Meeting and will be decided during the next meetings.

The Transelectrica GSM decided, at the June 22 meeting, to revoke the members of the Supervisory Board and to appoint new, provisional ones: Marius Vasile Morariu, Adrian Nicolae Blăjan, Adina-Loredana Dogaru-Tulică, Claudiu Constantin Năstasă and Mihaela Popescu.

Marius Vasile Morariu was elected interim chairman of the Supervisory Board.

previousCazacu, XTB: The exchange rate will reach 4.99 lei/euro on year-end
nextUp to 50 billion euro, distributed to EU companies in the period 2008-2019 through free allocations of CO2 certificates