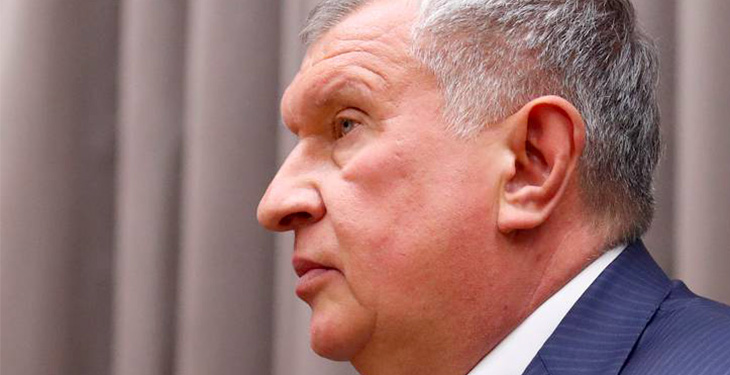 Igor Sechin, CEO of Russian oil giant Rosneft, accused the United States of using energy as a political weapon and said on Thursday that the U.S. golden age of energy had become an “era of energy colonialism” for other countries.

Speaking at an economic forum in St Petersburg, Sechin said a third of global oil reserves were currently restricted by U.S. sanctions on Iran and Venezuela and that Washington was losing moral ground as a self-styled leader of open markets, according to Reuters.

“A number of commentators like to accuse Russia of using energy as a political tool,” Sechin said. “But indisputably the reality today is that the United States uses energy as a political weapon on a mass scale. Sanctions, or even the threat of their imposition, has a destructive effect on the global energy market ecosystem,” he said.

In response to comments by U.S. officials last week who said that Washington was exporting “molecules of freedom,” Sechin said that Russian and U.S. energy molecules were identical but that Russian energy was 30% cheaper.

previousOil at $100? Experts predict where crude could go if an Iran conflict breaks out
nextThe Ministry of Energy and the KEVR support the creation of a natural gas exchange in Bulgaria