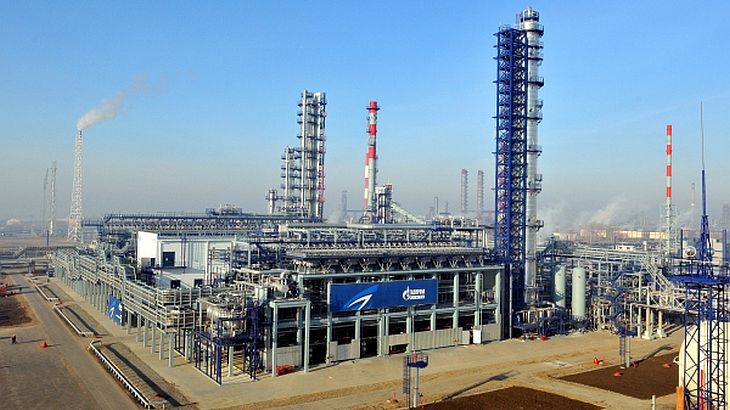 Crude oil exports from Russia, the world’s biggest producer, grew about seven times faster than output in the first quarter as the country processed less fuel at home, according to Bloomberg.

Shipments from the country increased 7.4 percent from a year earlier between January and March, the biggest gain in at least nine years and outstripping a 1.1 percent rise in production, according to Energy Ministry data. Domestic crude deliveries to refineries fell 1.9 percent as OAO Rosneft said simple plants, known as teapots, were not profitable to run after prices plunged last year.

“Simple refining is struggling in Russia, freeing up crude for export”, Ehsan Ul-Haq, senior analyst at KBC Energy Economics in London, said by phone Wednesday. “Domestic demand is also very weak due to the economic situation. It takes time for low prices to impact crude output, so it may not be until the end of the year that Russian supplies start to slip.”

Rising shipments from Russia are adding to the pressure on crude prices, already down about 50 percent from last year as global inventories swell. Members of OPEC, who pump about 40 percent of the world’s oil, say they will not cut output unless other producers do the same. The U.S. is on track this year to produce the most oil since 1972.