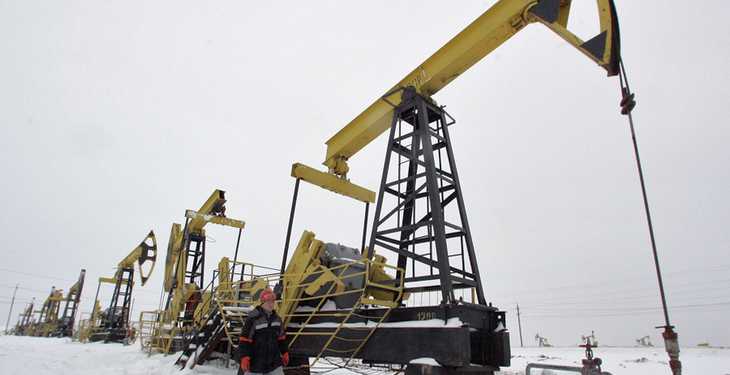 “I think for six months with potential prolongation,” he said.

Earlier Lukoil Vice-President Leonid Fedun said it is reasonable to take the decision on crude production freeze for at least one year.

But OPEC’s deal to cut oil production is unlikely to result in a substantial reduction in supplies, some of the world’s biggest oil trading companies said this week, meaning the market is unlikely to rebalance until well into 2017, writes Reuters.

The price of crude oil has stabilized around $50 a barrel since the Organization of the Petroleum Exporting Countries agreed the output deal on Sept. 28.

previousMinistry of Energy presented the preliminary data from the quantitative analysis for national strategy
nextCompanies own by the Ministry of Energy reported 4.2 billion lei worth total losses, in last three years