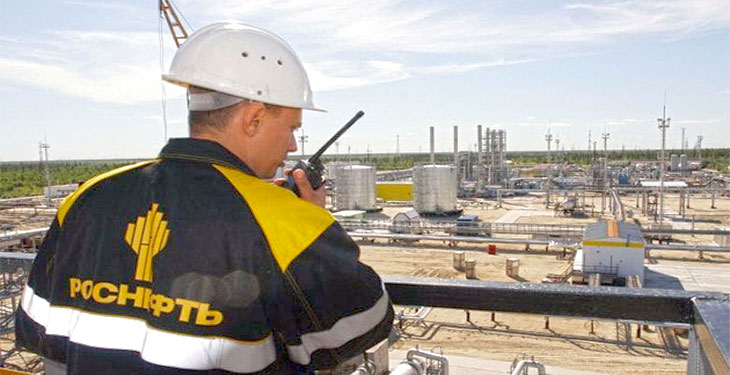 CEFC China Energy, which has grown from a niche oil trader to a sprawling energy conglomerate, is in talks to acquire a stake in Russian state oil giant Rosneft, three people with direct knowledge of the discussions said. The people said senior executives at both companies were in preliminary discussions, though there have already been two meetings between CEFC Chairman, Ye Jianmin and Rosneft CEO, Igor Sechin since July.

It was not immediately clear how much CEFC would invest in Rosneft, nor if the Chinese group would buy new shares or existing stock in the parent company. One person familiar with Rosneft said it would be open to selling CEFC a stake in its retail business, which includes almost 3,000 filling stations, around 150 oil storage complexes and over 1,000 gasoline tankers, according to Reuters.

Russia has overtaken Saudi Arabia as China’s biggest oil supplier, and Rosneft is by far Russia’s biggest and most influential oil company, with strong ties to the Kremlin. Having access to Rosneft’s reserves and refining capacity would boost CEFC’s ambitions to become a major international energy merchant and rival to traders like Glencore.

CEFC, which has a rare contract to store part of China’s strategic oil reserve, has expanded aggressively, hiring officials from state-owned energy firms and acquiring a series of overseas assets since 2015.