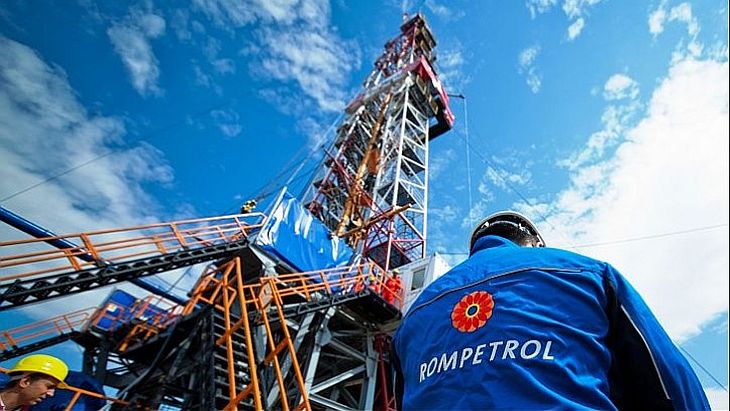 KMG International, through Rompetrol SA -the drilling and well services division – has successfully completed the process of evacuation and repatriation of 56 of its employees from Libya, taking into consideration the background of military conflict intensification and de-escalation of the general situation, according to a release.

Therefore, the last 13 Rompetrol employees returned to Romania the last weekend. Since the airport from Tripoli is closed, the employees were transferred by car to Tunisia, where from they came to Romania via France.

On the basis of the agreements with its commercial partners, the company has temporarily suspended its main operations and more than 50 Libyan employees will further ensure the maintenance and safety of the equipment from the camps, related to the oilfields. The workstations are situated near the cities ofAwbari, Zillah or Awjilah.

The drilling and well services division has been developing its activity in Libya since 1976, carrying out its operations in 5 locations – including Tripoli, where the headquarters is located.