Romgaz reported a net profit of 941 million lei in nine months, down 20% 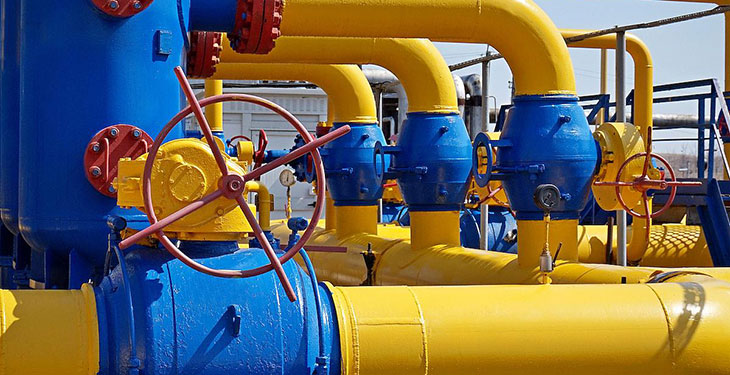 The margins of consolidated net profit (32.28%), consolidated EBIT (36.71%) and consolidated EBITDA (51.64%) are relatively similar to those recorded in the nine-month period ending September 30 and show a continued group profitability, even in the conditions in which the turnover registered a decrease, the company also shows.

Total revenues are lower by 922.4 million lei, registering a decrease of 23.5% while total expenditures decreased by 25.1%, mainly due to the decrease of expenses related to royalties and additional income tax.

previousCîţu: V-shape comeback of the economy, up 5.6% in Q3
nextThe net profit of Electrica Group, up 146% in the first 9 months