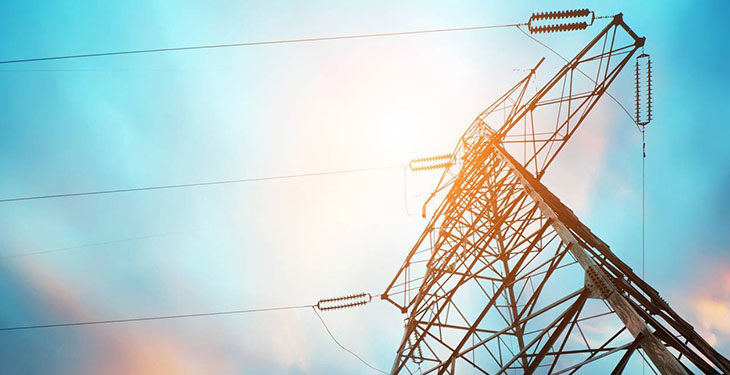 The national energy system has been operating under normal conditions in recent days, when Romania was crossed by a wave of extreme cold, and the value of insured consumption amounted to 9,500 MW, the Ministry of Energy announced in a statement on Wednesday.

“On Wednesday, February 17, the meeting of the Winter Command coordinated at the level of the Ministry of Energy by the Secretary of State Niculae Havrileţ was organized. During the meeting, the functioning of the National Energy System was analyzed in the context of the cold wave that crossed Romania in recent days. The analysis showed that it worked normally, ensuring consumption with an instantaneous value of 9,500 MW. No major problems are anticipated in the next period, but the authorities are ready to intervene in case of unforeseen situations,” notes the source quoted by Agerpres.

The structure of the Winter Command consists of representatives of public institutions and authorities competent in the field of energy, as well as of economic operators in the electricity and natural gas sector.

previousEC confirms that it has received complaints regarding the liberalization of the Romanian electricity market
nextAnicescu, Coface: Romania has managed an economic recovery beyond expectations in Q4 – 2020