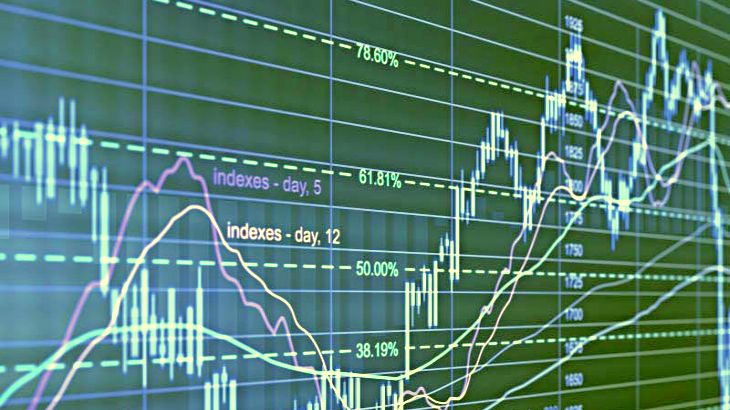 Romania’s GDP expanded by 1.6% in the third quarter as opposed to Q2,  in seasonally-adjusted terms and 4.1% in annual terms, a massive acceleration from a feeble 0.5% quarterly in Q2 and 1.5% annually in the previous quarter.

ING analysts say that „the initial market reaction was a marginal firming of the RON but we believe a limited impact on the monetary policy outlook spells a limited impact of the data release on the RON markets.”

In addition, the preliminary data reported today by the National Institute of Statistics (INS) show that the effective figures are also well stronger than the market consensus 0.8% quarterly and  3.1% anually.

„The activity was most likely heavily boosted by this year’s bumper crop but the extent of the contribution of the almost-record harvest will only be known on 4 December when detailed figures will be released. Because of this it is likely that today’s numbers will be treated with reserved optimism”, ING analysts say.

„Thus, the impact on the growth outlook is a little hazy at the moment and so is our outlook for monetary policy, though to a lesser degree, as this year’s growth is oddly driven by external demand which should provide a sufficiently strong reason for the NBR to continue easing policy, sticking to its recent hints.”