Romania gets 757 mln. euro, one of the largest slices of Just Transition Fund 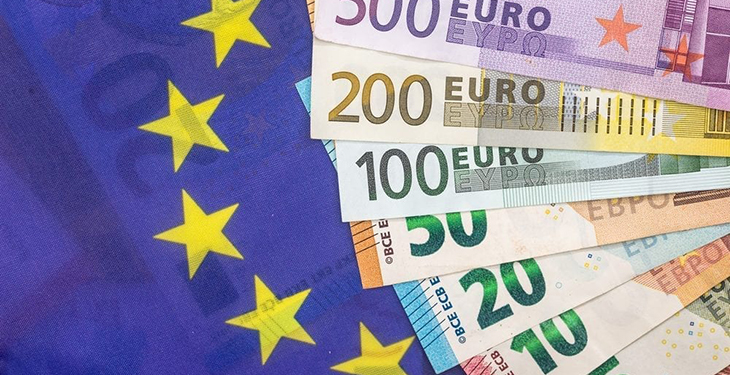 The European Commission’s 7.5-billion euro-strong Just Transition Fund (JTF) is set to allocate 2 billion euro to Poland and 877 million euro to Germany under a proposal sent to national governments on Wednesday (15 January), while Romania will get 757 million euro.

Poland will enjoy the upper limit of 2 billion euro imposed by the Commission’s new plan, pending negotiations on the overall EU budget that might still tweak the criteria and amount on offer, according to Euractiv.com.

Under plans published by the EU executive on Tuesday, the new fund is a part of a 100 billion-euro ”mechanism” aimed at helping fossil-fuel-reliant countries ditch coal, gas and oil so that the EU can live up to its climate target commitments.

Funding applications under the JTF will be assessed based on how carbon-intensive the applying regions are, the number of potential job losses and national income levels.