Rainer Seele, confirmed for two more years at the helm of OMV 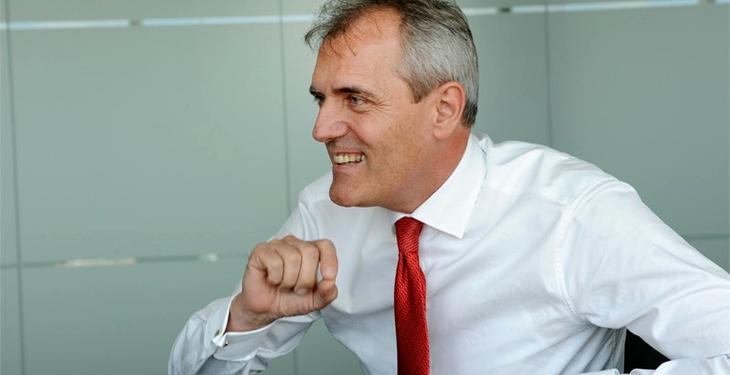 The term of office of the current CEO and Chairman of the Executive Committee of the OMV, Rainer Seele, was extended for another 2 years, until June 30, 2022, with the right of extension for another year. The decision was taken on Wednesday by the OMV Supervisory Board, which motivated it with the exceptional results recorded by the company in 2015, since the appointment of Seele to OMV management: a doubling of the adjusted operating results and a 40% increase in production, according to profit.ro.

At the same time, the mandate of upstream responsible and deputy chairman of the OMV Executive Committee held by Johann Pleininger, recently appointed and member of the Supervisory Board of OMV Petrom, was extended by another three years, until August 31, 2023, with a extension option for another two years, subject to the consent of both parties.

previousAFM is working to remediate the online application system for prosumers
nextVirgil Popescu: The provisions of GEO 114 must be repealed with a transitional period, but not later than the end of winter