Acasă » Electricity » Popescu: Repower Ordinance is ready, all the unfinished Hidroelectrica investments will be approved

Popescu: Repower Ordinance is ready, all the unfinished Hidroelectrica investments will be approved 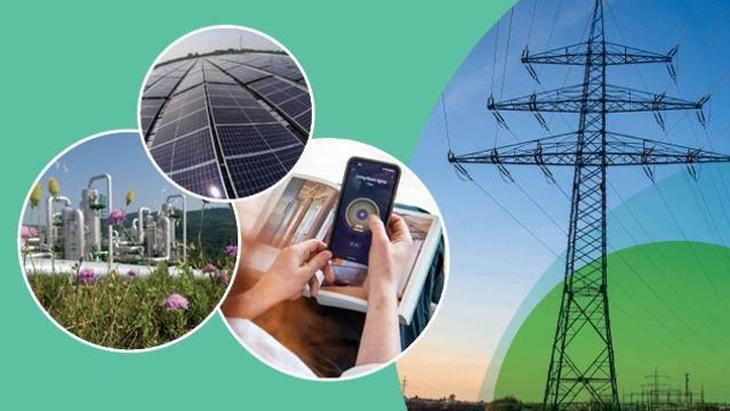 The Repower Ordinance is finalized and all the unfinished investments of Hidroelectrica will be approved and will go through a rapid authorization process, the Minister of Energy, Virgil Popescu, said on Friday.

“What I want to tell you today, here, is that the Repower ordinance, as I called it, has been completed, and absolutely all of Hidroelectrica’s unfinished investments will be approved, will go through a rapid authorization process and will be co-financed by Repower ME. (…) I wanted to take advantage of this event to tell you that we have finalized together with the Ministry of Investments and European Projects, with the Ministry of the Environment and together we are launching this ordinance next week on the external approval circuit and we will approve it in Government,” said the minister at the event celebrating the 50th anniversary of the start-up of the Lotru-Ciunget CHE, according to Agerpres.

He explained that he refers to hydropower plants stopped for various reasons and that discussions took place in a working group with MIPE, with the Ministry of the Environment, with Romanian Waters and with all the factors involved.

“The legal solution for this new ordinance has been found, we have finalized it, next week it is in the approval circuit and we will adapt it in the Government. It is a very broad ordinance and all these investments are currently being discussed by Minister Boloş ( the Minister of Investments and European Projects, Marcel Boloş n.r.) at the level of the European Commission, to be introduced in the Repower-EU chapter of the PNRR, to have co-financing for them. So we will do them, we are determined to do them and we will do them. Including the Islaz plant, the last plant on Olt, which practically closes the Olt river,” added the minister.

previousCristian Athanasovici: Although they have limitations, CE uses renewable energies as a panacea
nextMicro-cogeneration systems can double energy savings