OPEC+ is not responding to US demands to increase oil production 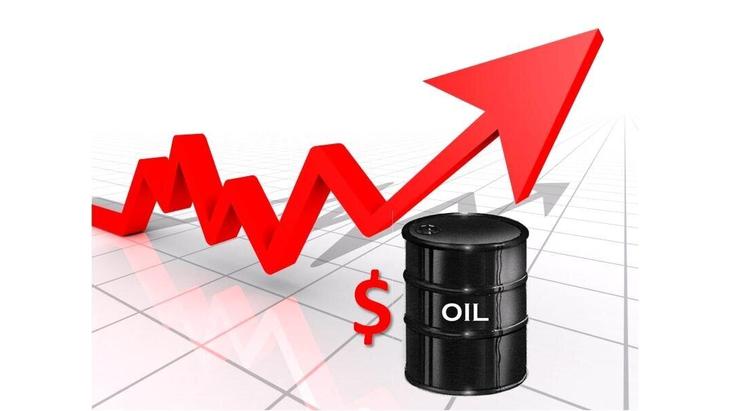 The OPEC+ group (composed of the Organization of the Petroleum Exporting States and other major producers) has resisted calls from the United States to increase production because it wants to give the market clear directions and not deviate from its policy, Russian Deputy Prime Minister Alexander Novak said on Wednesday, according to Reuters.

Washington has repeatedly pressured OPEC+ to accelerate production growth as gasoline prices rose in the United States. At the end of November, Biden administration announced that it would launch 50 million barrels of strategic reserve on the market, in an attempt to counteract the upward trend in prices, according to Agerpres.

Asked why OPEC+ rejected the requests, Novak explained that the group has a long-term vision.

“We think it would be fair to show the market in the medium term how we will increase production as demand grows. Manufacturers need to understand what investments they need to make to increase production,” the Russian official said in an interview with the media trust RBC.

Investors are waiting for the January 4 OPEC+ group meeting, where it will be decided whether the planned increase in production by 400,000 barrels per day (bpd) in February will take effect.

Novak has assured that the release of crude oil from the strategic reserve by the US and other large consumers will have a limited impact, in the short term, on the oil market.

previousNew targets for the energy efficiency of buildings
nextAleksandr Novak: Russia will resume gas transit through Ukraine in 2024