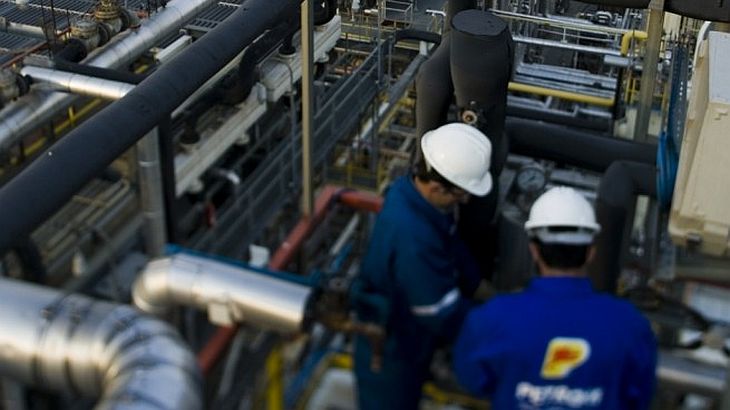 OMV Petrom CEO Mariana Gheorghe said the company will transform a part of Arpechim Pitesti refinery in an oil deposit. The refinery was bought in 2009 with 13 million euros and has been in a preserving state for the last three years. Although in February Mariana Gheorghe said that she will demolish the refinery is she will not find a buyer for it, the plans has changed and products storage facilities are to be licensed as oil deposits.

“Arpechim activity stopped, but what we do is to reposition some assets there as terminal, as storage facilities for our products and oil. Even though the most of installations are shut down or in a preserving state, some of them, namely those related to the storage of products, are still in operation and must gain approval, given that they will be refurbished as storages for our products”, said Mariana Gheorghe.

She also said that the company will continue the dialogue with the Romanian authorities, since they have shown interest to purchase the refinery in the context of a possible privatization of Oltchim. “We are still in dialogue with the Romanian authorities in the context of discussions for Oltchim, they have suggested us that there may be interest in Arpechim also and we will discuss with whomever is interested in such a transaction”, Mariana Gheorghe stressed.