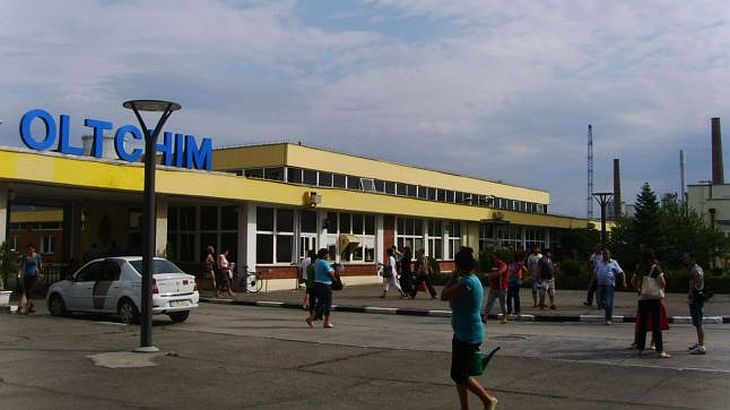 No investor of the four who have purchased the tender presentation for Oltchim has submitted a tender to purchase the shares Oltchim holds in Oltchim SPV (Special Purpose Vehicle), the company created by the Ministry of Economy to receive Oltchim’s  viable assets. The deadline was set for March 28, at 11:00.

The petrochemical plant’s consortium of insolvency administrators say that some of the stakeholders have requested a 30 days extension of the period in which they may submit their bids.

“A number of investors interested in the operation of the integrated system Oltchim petrochemical plant-Arpechim refinery, asked for a further period of 30 days, motivated by the timeframe in which they expect to be finalized the negotiations which guarantees taking the refinery along with Oltchim SPV”. What follows now is that the creditors need to meet to decide to repeat the procedure for submission of bids. An offer was made after exceeding the time limit, and must be returned to the investor.

With the failure of the second privatization of Oltchim have emerged informations suggesting that the chinese group of companies who wished to purchase Oltchim plant and Arpechim withdrew the candidacy because of high costs to restart and run the refinery in Pitești. Information was denied by Deputy Prime Minister Daniel Constantin.

“The news that the Chinese withdrew from Oltchim, Arpechim, is false information. I believe that first the issue on OMV and Arpechim must be set, and then continue those negotiations. I assure you that today, in these days,  some have already entered the election campaign, throwing all kinds of news. I want to assure you (…) that is false information”, said the Deputy Prime Minister.

Oltchim chemical plant reported for 2013 losses of 285.08 million RON, down 50% compared to 2012, when losses were 569.4 million lei. In December 2013, the Assembly of  Oltchim Creditors set at 305.2 million euros the value of Oltchim viable assets, that have been transferred to a new company called Oltchim SPV, and with no debt. The petrochemical complex is in insolvent from early 2013.

previousBulgaria might amend the law in a manner that makes South Stream an interconnection, to elude EU legislation
nextFP: Electrica’s corporate governance strategy violates the rights of minority shareholders