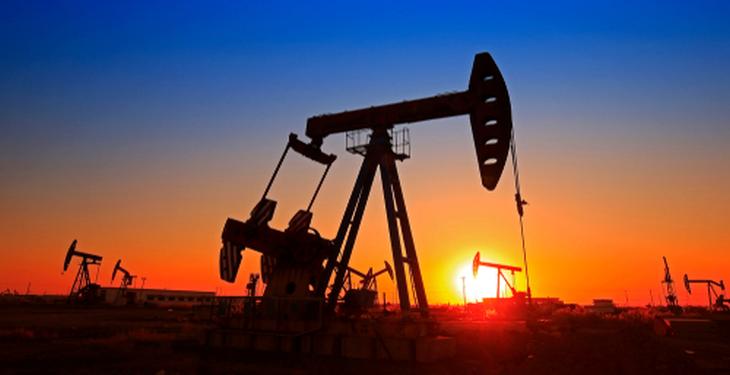 Oil prices rose on Friday, hitting three-month highs, as upbeat economic data from China and the United States indicated an end to the trade war between Washington and Beijing has restored confidence in the global growth.

Data on Friday showed profits at China’s industrial firms rose at the fastest pace in eight months in November.

previousRomcarbon will distribute part of the dividends in the form of ordinary shares, changes the management
nextTranselectrica has issued 16.7 million green certificates in 11 months of 2019