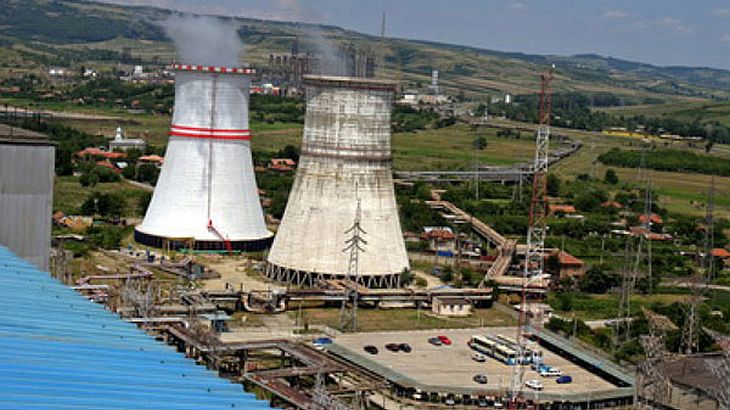 Nuclearelectrica (SNN ), the sole operator of nuclear power plants in Romania, estimated this year the net profit will fall to only 27.9 million (6.2 million euros), 16.3 times lower than the net gain of 456, 7 million lei in 2013.

The company expects to have revenues this year of 1.82 billion lei (407.6 million euros), lower by 20.8% compared to 2.3 billion lei in 2013, according to the income and expenditure report for 2014 that will be subject to approval of the shareholders of the meeting (AGA) scheduled for March 11.

Nuclearelectrica states that “expenditures were made ​​under austerity as opposed to the previous year and attaining to the real needs for maintaining long-term operating performance and nuclear safety, which is designed taking into account the expected evolution of negative revenue to be obtained in 2014 compared with the previous year.”

The electricity producer estimates a higher spending by 1.7 % from 1.75 billion to 1.78 billion lei lei.

Nuclearelectrica says it will produce 10.54 TWh of this year, whose sale will amount to 1.62 billion lei.

The company is obliged, this year, by the Energy Regulatory Authority (ANRE ), to deliver to population 3.74 TWh of energy , equivalent of 35.49 % of production.

The company covers approximately 18 % of Romania`s annual electricity needs and is controlled by the state through the Department of Energy .

previousABB presented in Bucharest the latest developments in protection and control equipments
nextWind Turbines towers market to grow by 60% until 2020, to 19.3 billion USD