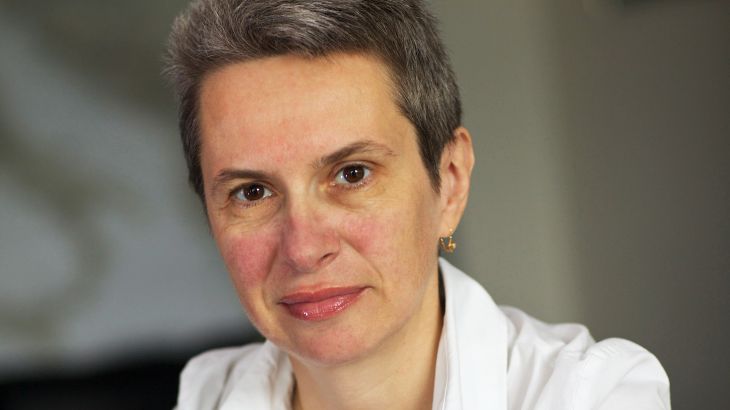 NIS, a Gazprom Neft subsidiary, will invest 15-20 million this year into the local network of filling stations, while in the long term investments into exploration and exploitation of conventional hydrocarbons may reach up to 160 million euro. “Currently we have 15 stations opened in Romania, especially in the western part of the country, closer to our refinery in Serbia. We will double the network this year, most likely to 30 stations , which will require an investment of approximately 15-20 million, “said Ileana – Sorina Bălţatu (photo), executive director of NIS Petrol (Romania).

The company studied the market for possible acquisitions and the investment required to open a new station is similar to the purchase price combined with the shift to the new brand, in excess of one million euro.

NIS could open the first stores in Romania and currently most fuel is bought from local suppliers and only about 10% being delivered from Serbia.

This year NIS will reach break-even point, aiming to reach at year-end a turnover of 20-25 million euro. The filling stations have the Gazprom brand after market studies have revealed a greater customer recognition and awareness of the brand.

In other news, NIS expects the clarification of the access to conventional oilfields in the western part of the country, to start investments that could reach up to 160 million euro in the long run.

NIS has permits for six conventional hydrocarbon exploration blocks, but face difficulties because of lack of understanding of local authorities and the population, who will not grant access to blocks, confounding any operation with the exploration of shale oil. “We declassified the documents, it`s all about conventional products ,” says Vadim Smirnov, general manager, NIS Petrol (Romania).

previousFranklin Templeton will announce the seconady listing of Fondul Proprietatea
nextHidroelectrica pays 20.500 lei to find out if Tarniţa power project affects the environment