Nicușor Dan: Subsidy for the Bucharest thermal energy could be increased – PM opposes 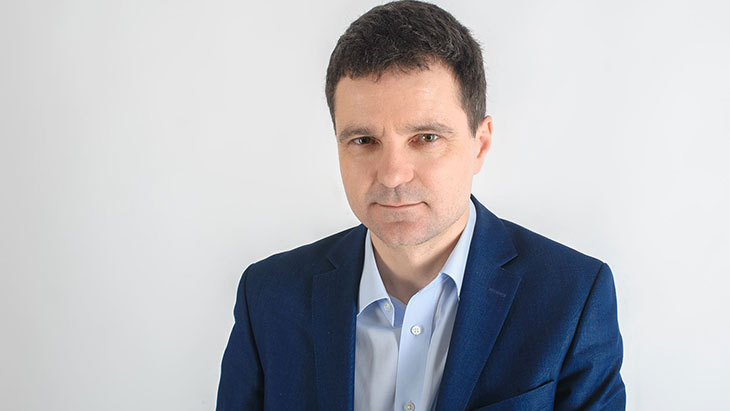 The mayor of the Capital, Nicușor Dan, claims that the subsidy for the thermal energy for the Bucharest residents connected in a centralized system could be increased, in the context of the increase of the bills.

He explained that currently the Municipality, a shareholder in Termoenergetica, does not have official access to the negotiations between Romgaz and Elcen.

“I am waiting for the price set by Elcen to come and which ANRE will reduce or not and at that moment we can discuss what we are doing next. There is a constraint, which comes from the contract we have with the European Commission for those 300 million euros for the 200 kilometers (of network) and which says that we are not allowed to increase the subsidy, but here there are a lot of technical nuances, because it is a subsidy on price, it is about a subsidy for technological losses,” Nicusor Dan said, according to Agerpres.

However, Prime Minister Florin Cîţu stated that Bucharest has the largest subsidy for gigacalories, but at the same time the highest per capita income, considering that this is “ridiculous” and that only those who really need help must be received. Florin Cîţu declared, on Thursday, that the subsidy maintained an inefficient system, according to stiripresurse.ro.

“Today, for example, in Bucharest, those who earn a lot receive the subsidy, which is not fair. This law on the vulnerable consumer will help those people who really need help and not everyone. This subsidy also maintained an inefficient system, it allowed both the mayors and the companies past not to want to make the system more efficient because they had this subsidy from the budget,” said Cîţu.