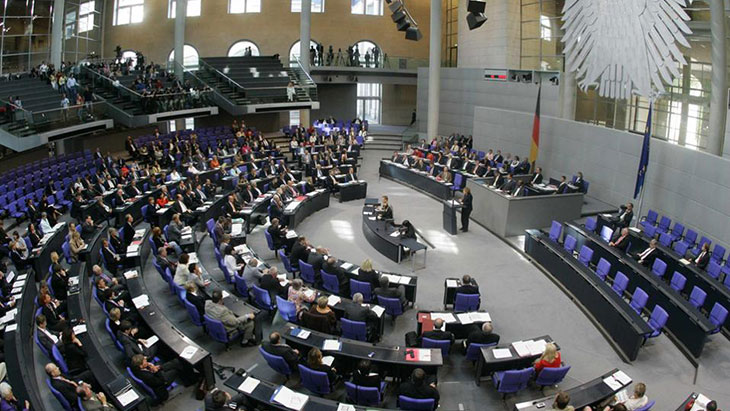 The next German government must massively increase climate action efforts in order to triple the current average annual greenhouse gas emissions reductions, say the Climate Neutrality Foundation and the think tanks Agora Energiewende and Agora Verkehrswende. “In the first 100 days of the new government, Germany needs the biggest climate action programme in the history of the Federal Republic,” said Agora Energiewende head Patrick Graichen, according to CLEW.

“Renewable energy expansion, coal phase-out, efficiency, electrification of buildings and transport – we need a doubling or tripling of the pace in all these areas.”

For Germany to get on the path to reaching the recently agreed new climate targets for 2030 and 2040, and climate neutrality by 2045, the three organisations have proposed a climate action emergency programme. This includes setting up a 30-billion-euro annual climate budget, significantly increasing renewables auction volumes, increasing the national carbon price on transport and heating fuels to 60 euros per tonne by 2023, abolishing the renewables levy on the power price as early as 2023, and introducing a complete fossil fuel ban for power production, heating and industry by 2045. They also propose adapting the coal exit law to ensure a phase-out by 2030 rather than 2038, and a CO2 floor price for power production in Germany.

A landmark climate ruling by Germany’s constitutional court pushed the government to agree more ambitious climate targets in spring 2021, which are now laid down in the Climate Action Law. Germany aims to reduce greenhouse gas emissions by 65 percent by 2030 and to reach climate neutrality by 2045. To reach these targets, the next government after the election on 26 September will have to tackle key challenges of the climate-friendly transformation of Germany’s economy, like getting renewables expansion back on track.

previousE.ON Energy Innovation Days brings together opinion leaders from the energy industry
nextChirițoiu: We can’t influence the energy exchanges, the wholesale market, which are part of the European market