Natural gas consumption ”basket” may be removed this fall 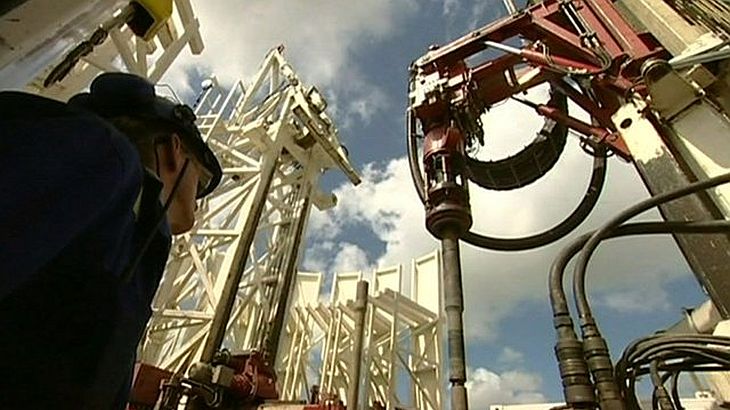 Companies complain that they do not have predictability on gas bills, as the market regulator (ANRE ) sets monthly a “basket” of consumption, according to Bursa. The “basket” constitutes, in fact, the proportion of the domestic and Russian gas they consume, and authorities are considering eliminating it by fall, according to sources quoted by Bursa.

Thus, companies will be free to buy gas at any rate they want.

The source said: “The main concern of the authorities is that once basket abolished , consumers and suppliers have non-discriminatory access to domestic gas . Danger is for some more powerful to seize the domestic gas, which is cheaper than the imported one. So emerged the idea of transparency of transactions with natural gas.”

Within the market, opinions are divided about gas transparent transactions. Some say that compulsory trading on the exchange should be introduced for only a third of the quantities available on the open market, while others sustain the full transparency achieved this spring, to avoid situations of concluding long-term contracts.

previousTranselectrica proposes a dividend 5.5 times bigger for 2013
nextGazprom: Ukraine crisis has not affected the transit of Russian gas to Europe