Acasă » Electricity » Nagy-Bege: We will have to check 7 million gas and electricity bills monthly, it will be impossible

Nagy-Bege: We will have to check 7 million gas and electricity bills monthly, it will be impossible 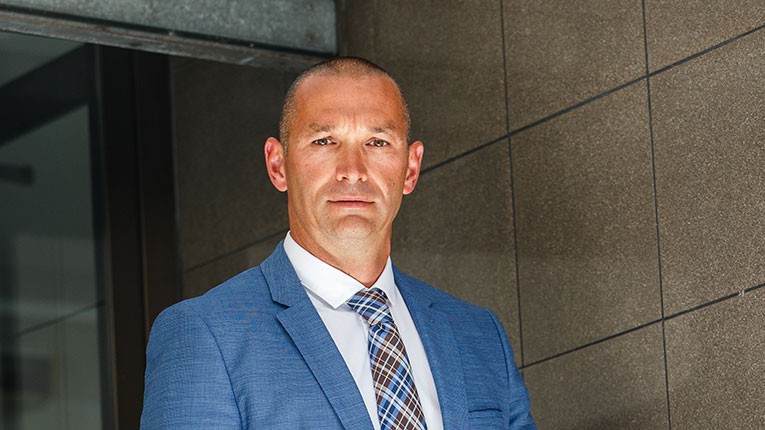 “The message (to the Government, no.) would be: as simple as possible, as less bureaucratic as possible, because it is very difficult for institutions to follow. We, with this Ordinance 118, exaggerating a little, are put in the situation to check every month 7 million bills: 5.2 million household electricity consumers will benefit from this scheme, according to some estimates, another 2 million natural gas consumers, so there are over 7 million monthly bills,” said Zoltan Nagy-Bege, according to Agerpres.

The vice-president of ANRE added that it is impossible for the institution to verify such a large number of invoices.

“It is impossible to verify them, to place them in a certain tranche of consumption, they were much simpler solutions through which this compensation could have been solved,” said Zoltan Nagy-Bege.

The Vice President of ANRE asked the Government to apply simpler solutions in terms of clearing energy bills, such as direct clearing of bills between the Government and energy suppliers.

“So I would encourage simpler solutions. Again, a recommendation: if the state has to pay certain amounts of money to certain suppliers on a monthly basis for these compensations, and that supplier has to pay some monthly contributions to the state, the two can be offset and we no longer transfer money from left to right, we compensate ourselves with the two amounts,” added Zoltan Nagy-Bege.