Multinationals expect a tax increase due to Covid-19 pandemic effects 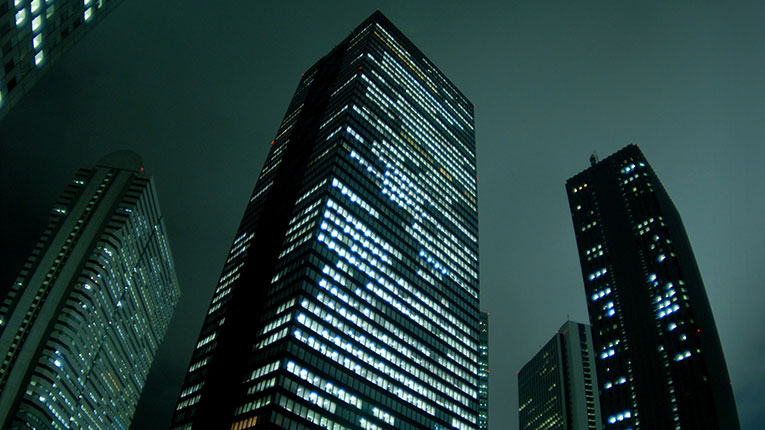 More than half of companies worldwide (58%) expect a tightening of taxation in countries where parent companies are tax-resident as a result of the effects of the COVID-19 pandemic, and 90% expect an increase in fiscal litigation due to growing government deficits in this context, according to the Deloitte 2021 Global Tax Survey: Beyond BEPS (Base Erosion and Profit Shifting).

According to a company statement, almost half (45%) of respondents expect more stringent tax controls in the country where the parent company is located as a result of the pandemic, and 65% say that the tax authorities in those countries are increasingly using tools based on the collection and analysis of data sets in the controls performed.

At the same time, only 14% of participating companies believe that governments have provided consistent support to the business community during the pandemic. On the other hand, 38% anticipate a reduction in global tax cooperation in this context, according to Agerpres.

On the impact of the tax reform proposed by the Organization for Economic Co-operation and Development (OECD) at the global level, namely the more equitable distribution of corporate tax rights among the countries from which they are obtained (pillar I) and the application of a minimum profit tax at the global level (Pillar II), 62% of multinationals estimate a possible increase in the tax burden on corporate income tax. More than 40% of the companies participating in the study say they have been actively involved in OECD-led consultations.

“The OECD debates have evolved rapidly this year, the agreement on the two pillars has been signed by almost 140 countries around the world, and is currently being analyzed for implementation at the level of local tax laws. For Romania, as a signatory to the agreement, we expect changes in tax legislation most likely in the next year. The budgetary impact should be positive, due to additional taxable revenue allocations for our country, but there are no estimates yet on this impact,” says Dan Bădin, Tax Services Partner, Deloitte Romania.

Almost half (49%) of the companies participating in the study anticipate higher tax obligations related to withholding tax as a result of the amendment of treaties between states, either within the multilateral instrument or after the renegotiation of double taxation treaties. At the same time, 53% say that their organization has implemented additional policies and procedures in response to the intensification of controls on corporate income tax.

On the other hand, 63% of the companies surveyed intend to increase their investments in technology-based tax solutions, but for reasons independent of the pandemic or BEPS regulations.