MMPS: Vulnerable consumer – topic addressed in the first discussions with the social partners 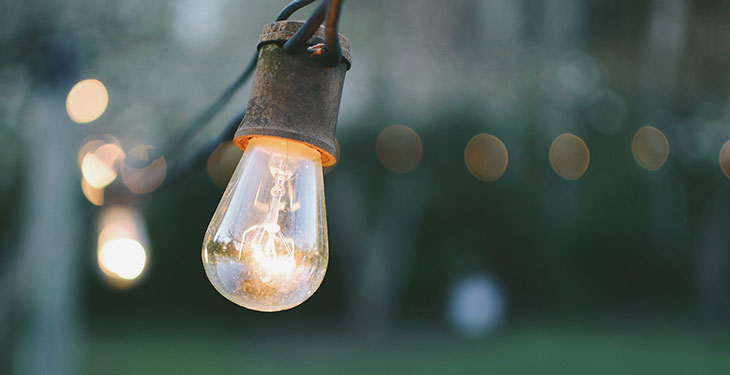 The vulnerable consumer, the mechanism for establishing the minimum wage and the improvement of the employee-employer relationship were the topics addressed by the Minister of Labor and Social Protection, Raluca Turcan, with the representatives of the employers ‘and trade unions’ confederations.

According to a release of the relevant ministry, the discussions with the social partners focused on the draft normative act on establishing social protection measures for vulnerable energy consumers, establishing a predictable mechanism for calculating the minimum wage and improving the employee-employer relationship through debureaucratization and growth skills.

Regarding the protection of vulnerable consumers in the energy system in order to prevent and combat poverty, the draft normative act discussed and agreed with trade unions and employers’ confederations proposes the following social protection measures: aid for heating the house during the cold season, energy subsidy and ban disconnection from energy sources.

“We will finalize the normative act to protect the people affected by the price increases, but also to transpose the European directive that aims exactly to support the most affected categories. The social partners seem to have agreed on a formula to which they have contributed and which will follow to present it to my cabinet colleagues,” the Minister of Labor said, according to Agerpres.

previousV. Popescu: The vulnerable energy consumer will be subsidized
nextANRE: The order by which consumers can conclude contracts with the current supplier until March 31 is not anti-competitive