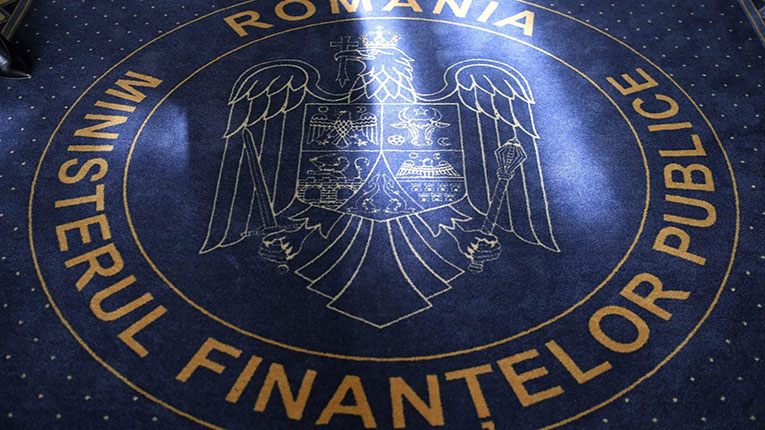 Romanian Ministry of Public Finance is working to establish the general framework to launch a first issue of sovereign green bonds, announced on Thursday Mihai Călin Precup, Secretary of State in the Ministry of Finance at the official opening of the Stock Exchange dedicated to listing four new issues of Fidelis government bonds.

“This Fidelis public offering was a joint project, I would say successful. On the other hand, we want to finance strategic investments for Romania, large-scale, ample investments for Romania and investments through the Stock Exchange, because it is still fashionable and we are working now on climate change investments, green investments. I take this opportunity to inform you that within the Ministry of Finance we are working to establish the general framework to launch a first issue of sovereign green bonds,” said Mihai Călin Precup, according to Agerpres.

He said the Fidelis offer was proving to be a success, the first of its kind this year. Within this, the Government through the Ministry of Finance managed to raise approximately 2 billion lei, of which 170 million denominated in euros. Since 2020, there have been 7 issues of government bonds.

The four issues listed on Thursday, two in lei and two in euro, will be traded on the Regulated Market under the stock market symbols R2304A, R2504A, R2304AE, R2404AE.