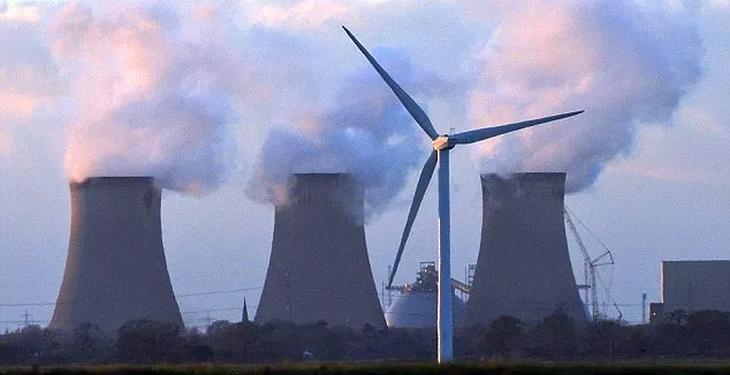 Chancellor Angela Merkel has backed the introduction of price on CO2 emissions as part of a package to reach the country’s 2030 climate targets. In her annual mid-year press conference, Merkel said experts had made a convincing case for a carbon price at the previous days’ climate cabinet meeting. The cabinet will take the decision on the measures on 20. September, in time for the climate action summit to be hosted by UN Secretary-General António Guterres in New York. Merkel said Swedish climate activist Greta Thunberg and the Fridays for Future protest movement had prompted the government to speed up its decision-making process and act more resolutely, according to Cleanenergywire.com.

Merkel’s government plans to pass a climate action law this year, which will contain the steps needed to meet the 2030 target of reducing greenhouse gas emissions by 55 percent compared to 1990 levels. After initial reluctance, Merkel has thrown her weight behind the goal of a climate-neutral economy by 2050, backed by most countries in the European Union.