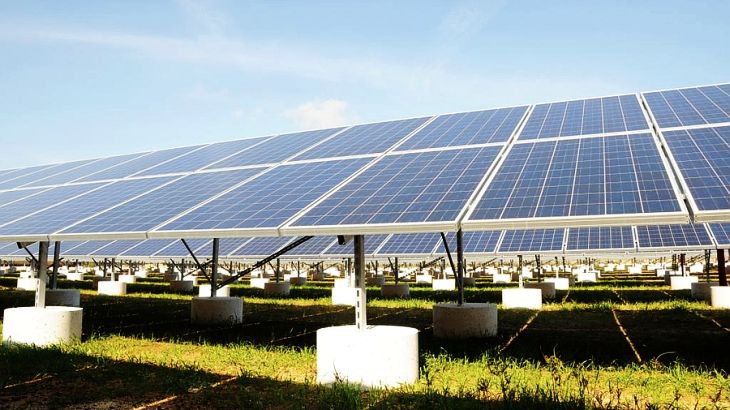 The beneficiary of the two photovoltaic parks, that cumulated an installed power of 5,4 MW, is the Eurowind Energy company, as it is shown in a press release of Martifer Solar.

The solar park from Hãlchiu has a capacity of 2,03 MW, and the one from Mãgurele has an installed power of 3,38 MW. The two facilities are located on a total surface of 12,5 hectares and will be able to produce annually 7 GWh of electricity, that could provide 13.000 inhabitants with electricity.

Martifer Solar Romania completed the first solar project for the Eurowind Energy company in 2012, in Pufeşti locality, Vrancea county. The facility has an installed capacity of 1,5 MW.

Eurowind Energy A/S is involved in investments in solar and wind energy sector in Europe, its main markets being Denmark, Germany, Romania and Poland.

Projects for the production of energy in solar panels of about 500 MW are currently in progress in Romania.