Lukoil invests in its first solar park in Romania 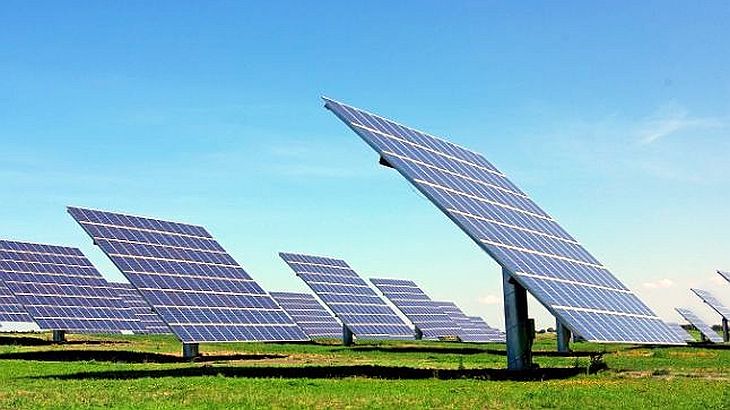 Lukoil Energy&Gas Romania, part of the Russian oil group Lukoil, enters the electricity production market from photovoltaic sources, after having got the building permit for a unit from the National Energy Regulatory Authority (ANRE).

The regulatory committee within ANRE has granted recently to Lukoil Energy&Gas Romania, the building permit for the construction of a photovoltaic park at Petrotel-Lukoil refinery located in Ploieşti.

Petrotel-Lukoil is part of the Russian oil group Lukoil, that also owns in Romania a network of more than 300 gas stations.

Lukoil Romania had a turnover last year of 6.03 milliard lei (1.35 milliard euros), on the increase by 15% compared to 2011, and holds, according to in-house data, a quota of about 20% from the market of the petroleum products from Romania.

There are currently in Romania, projects for the production of energy from solar panels of over 600 MW. If we are taking into account the renewable sources of energy, the wind energy is the most developed, with around 2.500 MW installed, the equivalent of 10% of the total electricity generation units.