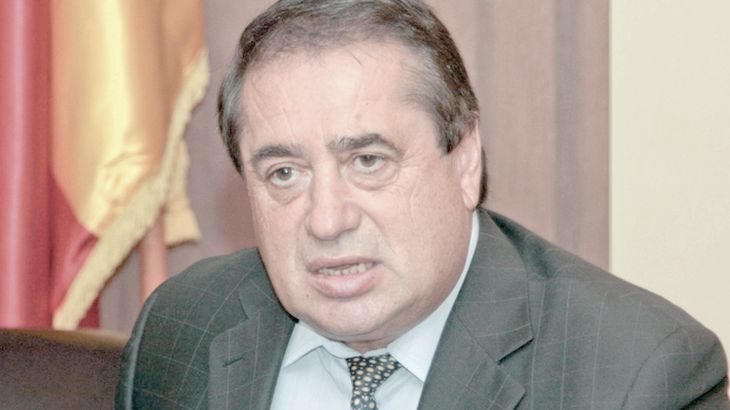 The owner of InterAgro decided to go to Petrom instead, while Romgaz has stocked up  most of the output.

Therefore, Romgaz is no longer the biggest producer and seller of natural gas in the country, as Petrom won this battle.

According to national regulatory body ANRE, Romgaz only held 13% of the overall Romanian output sold in first half of 2013 (Romania also imports gas), while Petrom market share was of 83%.

The difference is huge, as past years saw the two companies almost equally paced at 45-47%, Romgaz always being ahead.

Romgaz also went down to 11% in the top of the local suppliers, while Petrom reached 72% of the market, according to economica.net.

“This year Romgaz lost the biggest local gas consumer and didn’t have as many clients as before. All it did was to stock. We have record-stocks for the winter: 2.5 billion cubic meters, out of the total of 3 billion of maximum capacity, most of it supplied by Romgaz. But what Romgaz did not sell all year will sell this winter, because we will impose a quota of 34% of the overall sales to be supplied from stocks,” ANRE president Nicolae Havrileţ explains.