Acasă » Electricity » Nuclear » Lenders demand for the bankruptcy of RAAN

Lenders demand for the bankruptcy of RAAN 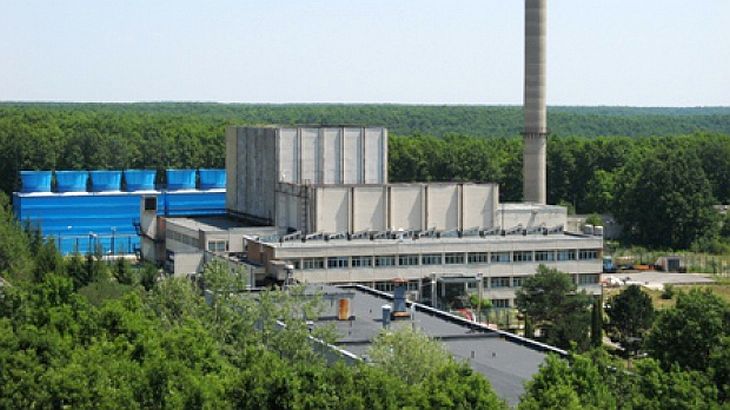 Creditors of Autonomous Administration for Nuclear Activities (RAAN), a company that is insolvent since September 2013, asked the Mehedinți County Court for its bankruptcy. The Court shall take a decision on January 28, writes Mediafax.

When it became insolvent, RAAN had debts of 1.2 billion lei. Since the company has no producing activity, prolonging the insolvency have nothing to save, emphasizes RAAN’s receiver.

“RAAN was in insolvency, but from insolvency a unit cannot be saved if it does not produce something. At the Chemical Plant, the production of heavy water was turned off, thus the production of heat and electricity at power stations was stopped too. The thermal power plant works in this period with an association agreement with the City Council. In fact, the employees and the installations are loaned to keep the supply of energy for Drobeta Turnu Severin this winter”, said Friday Ion Sîrbulescu, RAAN’s receiver.

On RAAN’s heavy water production platform 150 employees ensure maintenance of heavy water stored in the area. Other 500 employees care for boilers that produce heat for Drobeta Turnu Severin, but they are paid by City Hall.

“We should not be frightened by bankruptcy. I think it is more correct than a prolonged insolvency. Bankruptcy means to make something with the assets on the platform. The assets will no longer be under state’s ownership. Depending on debts, these assets will be privatized, but with a rational behavior of the liquidator who will be at the time, I believe that this platform can set the stage for various activities. I wish for this industrial site to create jobs in the period ahead for Severin citizens”, said the receiver of RAAN.

previousBucharest district heating system, funded by the EU with 176 million euros
nextSaudi Arabia studies the option of an IPO for Aramco