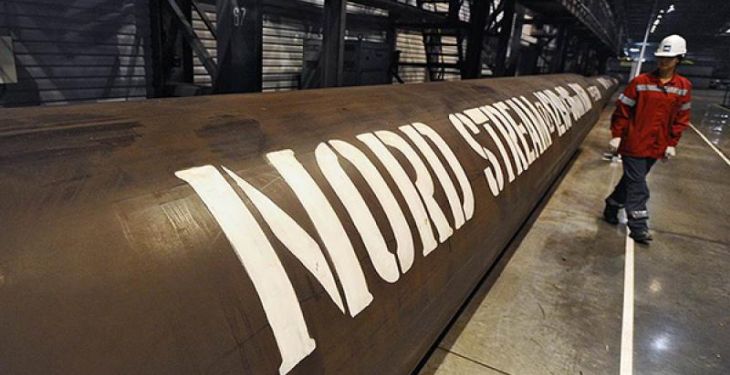 Kremlin spokesman Dmitry Peskov said on Wednesday that US sanctions on Russia’s North Stream 2 pipeline project were unfriendly and destructive.

The State Department announced Tuesday that Secretary of State Mike Pompeo will inform Congress of sanctions against ships involved in installing pipelines for the Nord Stream 2 project, according to Reuters.

The construction of the Nord Stream 2 pipeline in Germany, with a length of 1,230 kilometers, is almost complete, with about 120 kilometers of pipeline remaining to be completed on the final section in Danish waters.

The works were stopped last December, after the Swiss-Dutch concern Allseas suspended its operations due to American sanctions targeting companies that provide ships.

Kremlin spokesman Dmitry Peskov also said on Wednesday that Russia hopes to resolve its disputes with the United States over the one-year extension of the New START nuclear disarmament treaty, amid signs that discrepancies between the two sides are narrowing down, according to Agerpres.