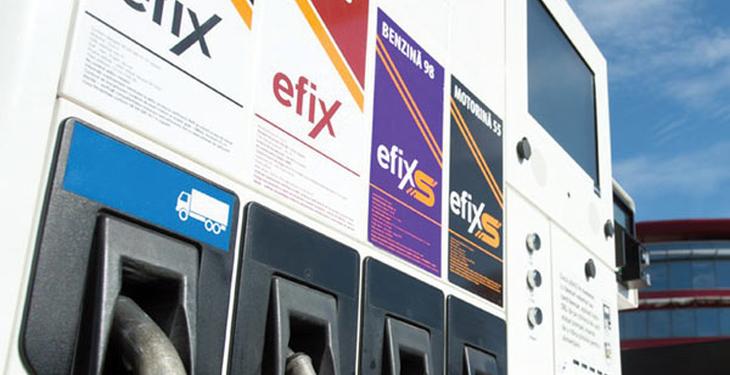 KMG International group, the owner of the Romanian Rompetrol, has made an USD 80 million worth net profit net, last year, six times bigger than in 2016, and in the near future it will focus on development in Romania and in the Black Sea basin, writes a press release from the company.

“2017 represents a milestone in the Group’s progress, not only due to the records achieved, but also due to the fact that we managed to consolidate and transform the Group activities, bring them to the level of a regional leader. Now is the right time – and we are prepared to get to the next level – to focus on our development in Romania and in the Black Sea basin, in the areas where we are already present but also to look confidently to other countries and to their potential to be part of the future Group strategy.” states Zhanat Tussupbekov, CEO of KMG International.

From 2012 to 2017, KMGI has processed 32.3 million tons of raw materials, in its 3 production units in Romania – the Petromidia and Vega refineries, as well as in the petrochemicals division. In 2017, the volume of processed raw materials increased by 5% as compared to the 2016 level, up to 6.23 million tons.

Over 28.5 million of tons of finished petroleum products were obtained by the Petromidia refinery since 2012 until now, the volumes growing continuously – from 3.6 million tons in 2007 to approximately 3.9 million in 2012 and respectively 5.53 million tons in 2017.

The press release continues by mentioning that the year 2017 was the moment of historical records for Petromidia refinery, both regarding the volume of processed feedstock and the production of fuels (gasoline, diesel) and other petroleum products (jet fuel). On the background of continuing the internal programs aimed at improving the production activity and energy efficiency, the unit on the Black Sea shore obtained the lowest production cost for the past 10 years.

From 2012 to 2017, Petromidia refinery has achieved an improvement of its operational and mechanical availability, as well as a decrease by approximately 14% of the energy intensity index (EII) and a cut down by 44% of the processing cost.

From 2012 to 2017, in synergy with the Petromidia refinery, the Vega Ploiesti refinery has processed a quantity of approximately 1.9 million tons of raw materials, from 305,000 tons in 2012 to 373,000 tons last year. 2017 represents the historical record year in terms of total feedback processed and level of production of bitumen (96,400 tons) and ecological solvents (41.000 tons).

Vega Ploiesti is currently the oldest processing unit operating in Romania (since 1905) and the only domestic producer of bitumen and hexane.

As part of the strategy initiated by the Group in 2012, the retail segment has recorded a constant growth, both in Romania and in the Black Sea region. “On the local level, the volume of sold fuels (petrol, diesel, LPG) has increased from 1.6 million tons in 2012 to approximately 2 million tons in 2017 (+7% over 2016), supported by a 9% increase of the network – up to 1.028 distribution points and 243 LPG stations”, informs KMGI.

The group’s contribution to the Romanian budget from 2007 onward amounts to over USD14.8 billion, of which more than 60% in the period between 2012-2017. Last year, KMGI wired over USD 1.3 billion to central and local budgets.