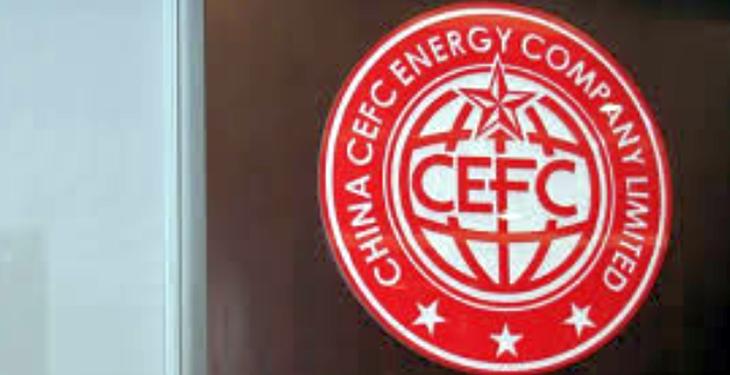 KazMunaiGas’s deal to sell 51 percent of its Romanian business KMGI to China’s CEFC is still going ahead but has been postponed until the end of June, the Kazakh state energy company told Reuters.

In December 2016, KMG and CEFC signed an agreement regarding a purchase of a 51 percent stake in KMGI with operations in refining, trading and distribution of oil products through the Rompetrol gas stations in Romania, Bulgaria, Moldavia, Georgia, as well as through its partners in the Black Sea region.

The chairman of China’s CEFC China Energy, the private firm that has agreed to buy a nearly $9.1 billion stake in Russian oil major Rosneft, has been investigated for suspected economic crimes, a person with direct knowledge of the matter told Reuters earlier this month.

“We understand that all the recent statements … in the press regarding CEFC do not affect the terms of the sale and the purchase agreement,” KazMunaiGas said. “Both parties are still fully committed to closing the deal in the near future.”

“The deal to sell a controlling stake in Kazmunaygaz International (KMGI) to CEFC is not definitively closed due to remaining obligations, which are planned to be completed by June 30 2018,” KazMunaiGas said in written comments.

It did not specify what the remaining obligations were.

KMG said last year that CEFC pledged investments in the development of new projects in Romania and elsewhere in the European Union as well as Silk Route neighbouring countries, while KMG would continue to deliver crude oil to the KMGI units.

Last September, Chinese conglomerate CEFC agreed to buy a 14.16 percent stake in Rosneft from a consortium of Glencore and the Qatar Investment Authority, strengthening the energy partnership between Moscow and Beijing.

The deal, which was expected to involve loans from Russian and Chinese banks, is not yet complete.

previousEUFORES (Bucharest): Renewables are the future, and the pathway is being drawn today
nextTransgaz signs deal worth 61 mln. euro for BRUA compression stations