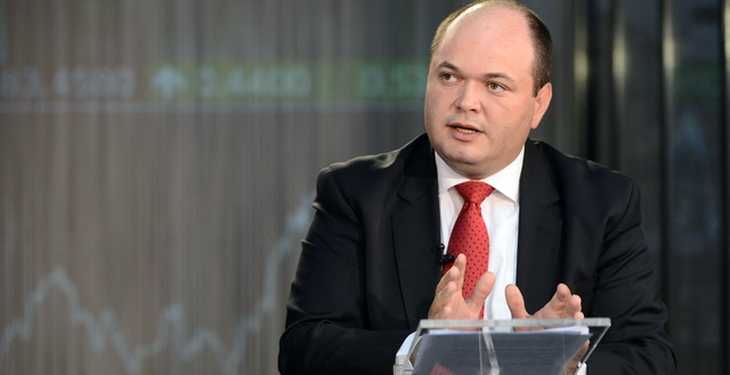 The law that eliminates more than 100 taxes will have a double budgetary impact that presented by the initiators and if many of those duties were not justified in economic terms, the radio-TV license fee and environment car tax should have been seriously discussed before being cut, said the chairman of the Fiscal Council (CF), Ionut Dumitru.

“As presented by the Ministry of Finance, the impact of the enactment is higher than what they presented, i.e. double, that is 1.6 billion lei. The important thing is where we find this money, given that next year we’ll have an extra pressure on the budget deficit,” said Dumitru, quoted by Agerpres.

According to him, most of these taxes are not justified economically, but the elimination of TV and radio tax and the environment car tax will have a significant impact.

“Obviously, probably most of these charges were out of the point economically, meaning that the management costs were likely were higher than the amounts actually received. The bureaucratic effort, on the the taxpayer and from the officials who managed the respective taxes was great, but I think the discussion was supposed to be especially serious on taxes with a big financial impact, namely the radio tv fee or the environment tax,” also said chairman of the Fiscal Council.

Regarding environmental stamp, which funded programs on car renewal or Green House, Dumitru claims that its removal without putting something in its place will create problems.

“Perhaps in this case we’re not talking about a negligible impact at all. It is a significant impact and we do not have a solution to the remaining issue,” said Dumitru.

In his view, the budgetary impact of eliminating these taxes will have to be covered from other sources, and the source should have been indicated by the initiators of the law.

previousReactors 3 and 4 would be efficient at power prices above 80 euro/MWh
nextRomgaz gives Elcen a new deadline, awaits City Hall approval