IKEA to sell solar panels from all UK stores 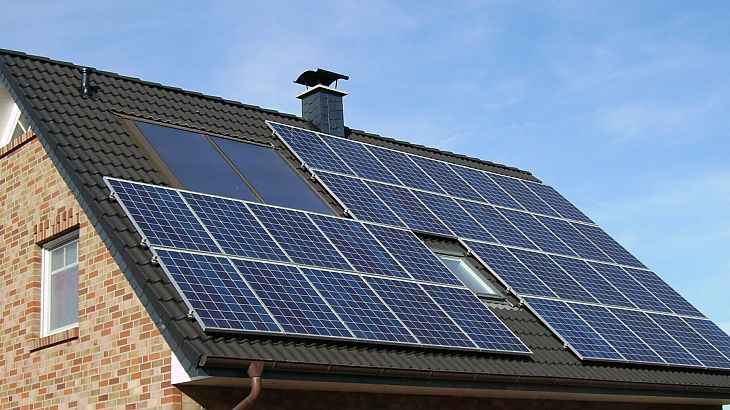 IKEA, the world’s biggest furniture retailer, is to sell solar panels at its British stores, the first time it has offered the devices and marking an attempt to tap growth in the heavily subsidised green energy market. The Sweden-based company plans to offer solar panel packages at all of its 17 British stores within the next 10 months. It said the move follows a successful pilot project at its Lakeside store to the east of London, which sells one photovoltaic (PV) system almost every day.

Britain offers subsidies to encourage the takeup of PV panels – which harness the power of sunlight and transform it into electricity – in a bid to boost greener energy production and help it meet legally-binding targets to cut carbon emissions. A solar panel owner receives subsidies for generating solar-sourced electricity as well as exporting excess power into the grid. An average semi-detached house with a south-facing roof would earn as much as 770 pounds ($1,200) a year through subsidies and savings on energy bills, an IKEA case study showed.

IKEA’s offer of panels made by China’s Hanergy Holding Group Ltd, a power producer and manufacturer of thin-film PV panels, involves a minimum spend of 5,700 pounds for which customers get 18 panels which should break even within roughly seven years. “We know that our customers want to live more sustainably and we hope working with Hanergy to make solar panels affordable and easily available helps them do just that,” said Joanna Yarrow, IKEA’s head of sustainability in the UK and Ireland.

Britain’s solar market is small compared with green energy leaders such as Germany and Spain, but it has posted regular growth, with year-on-year installations rising 25 percent in September to 1.7 gigawatts.

IKEA customers will receive a package that includes in-store consultation, installation and maintenance of the panels, which are made in Germany. The Swedish company has its own ambitious clean energy target, aiming to source at least 70 percent of the group’s energy needs from wind and solar power by 2015 and 100 percent by 2020. IKEA already owns wind farms in various European countries and has placed solar panels on its stores, warehouses and factories.